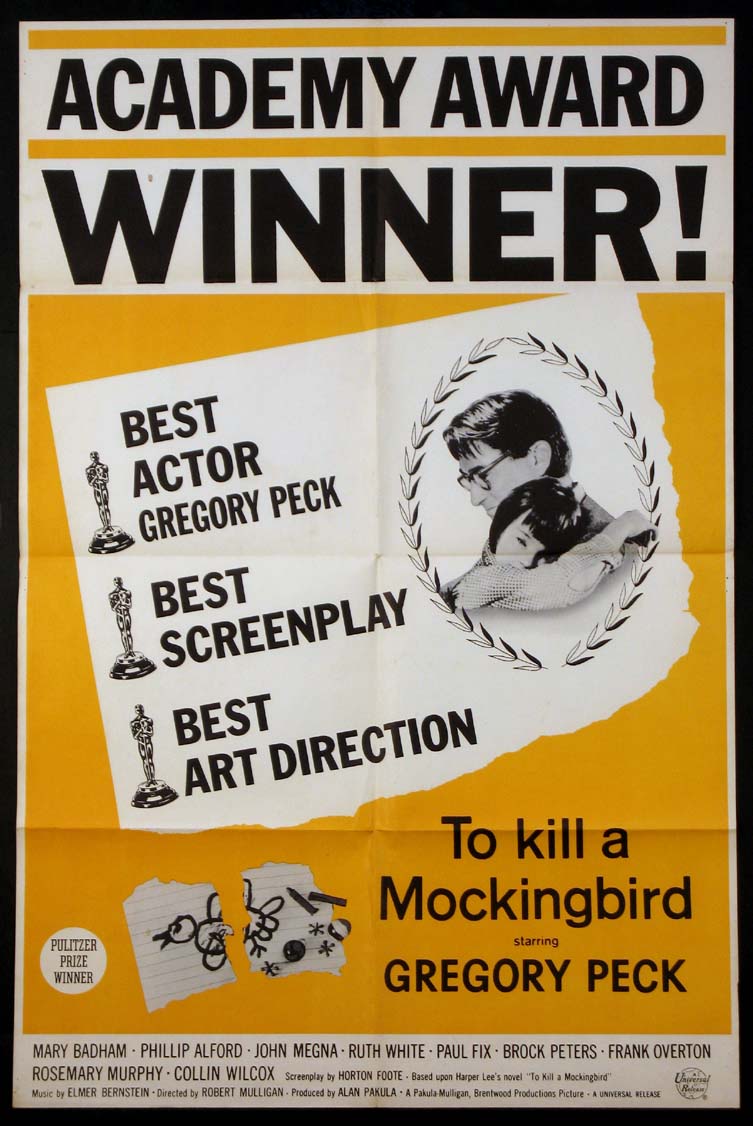 OCTOBER 7-9
To Kill a Mockingbird
1962, 60th anniversary, 2 hrs 9 mins
This award-winning film is based on Harper Lee’s 1960 Pulitzer Prize–winning novel. In 1995, the film was selected by the Library of Congress for preservation in the National Film Registry as “culturally, historically, or aesthetically significant.” 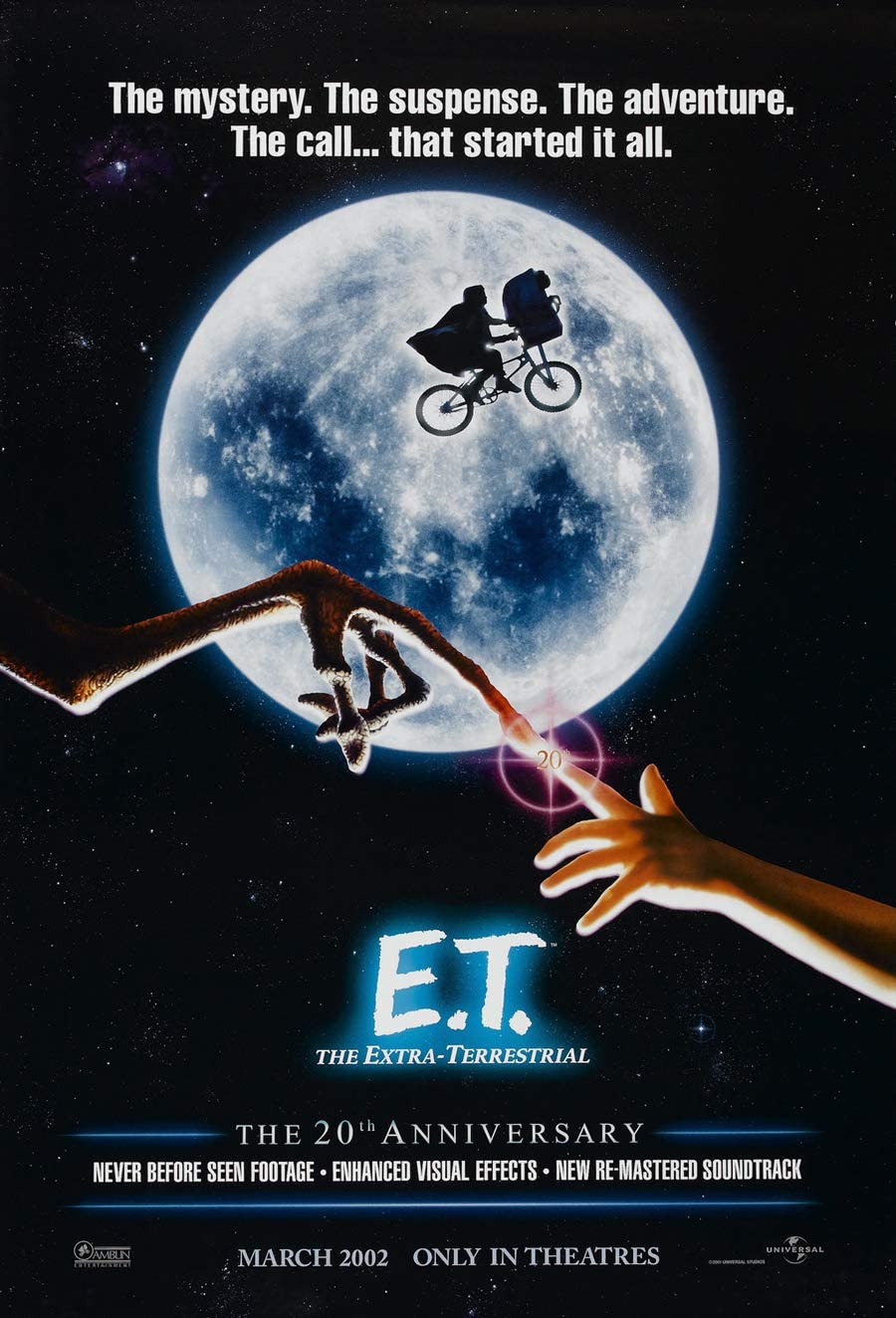 OCTOBER 14-16 & 21-23
ET: The Extra-Terrestrial (PG)
1982, 40th anniversary, 1 hr 55 mins
Directed by Steven Spielberg, E.T. was an immediate blockbuster, surpassing Star Wars to become the highest-grossing film of all time, a record it held for 11 years. It is regarded as one of the greatest films of all time. 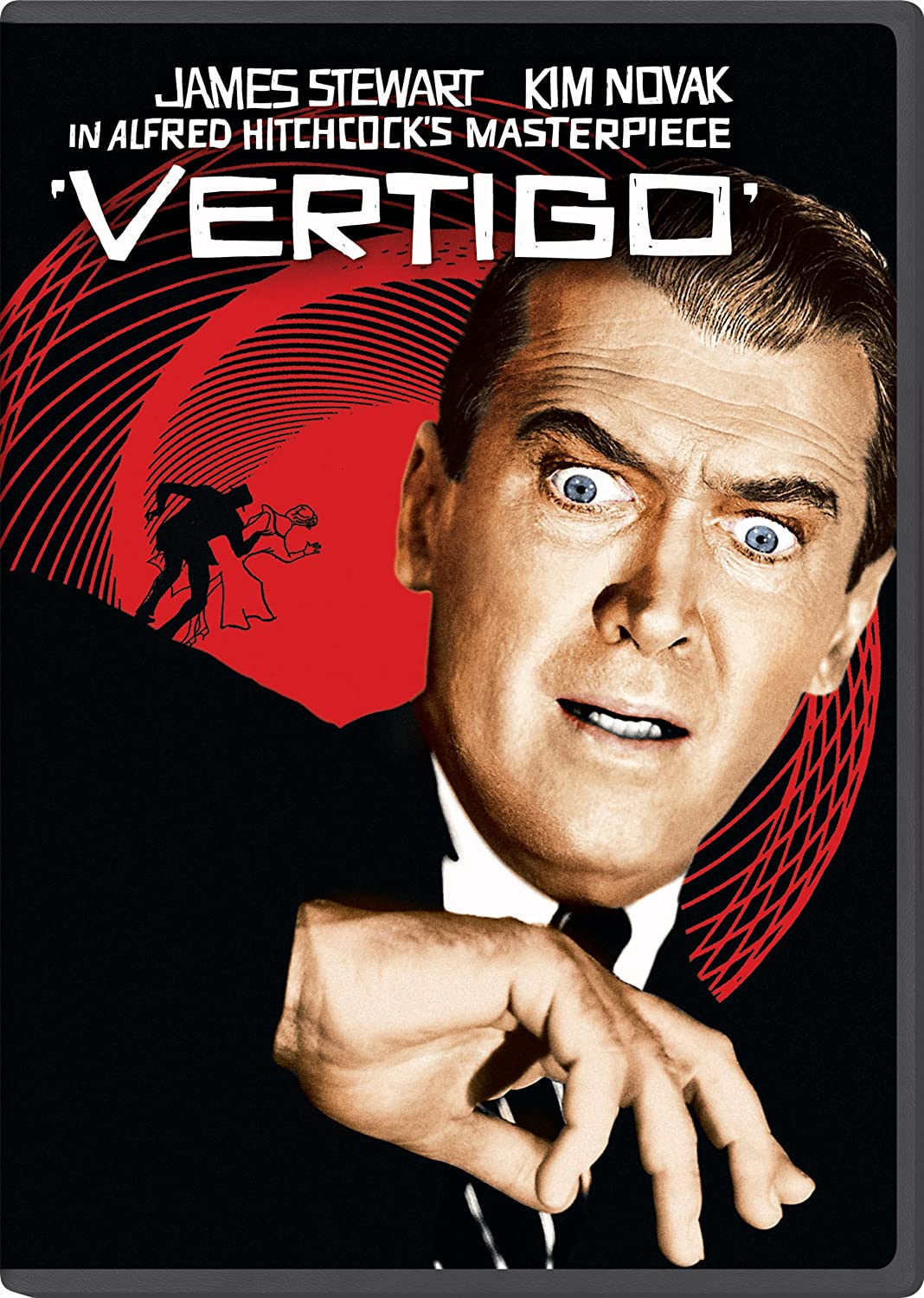 OCTOBER 28-30
Vertigo (PG)
1958, 64th anniversary, 2 hrs 9 mins
Vertigo is often cited as one of the defining works of Hitchcock’s career. Vertigo was one of the first 25 films selected by the Library of Congress for preservation.