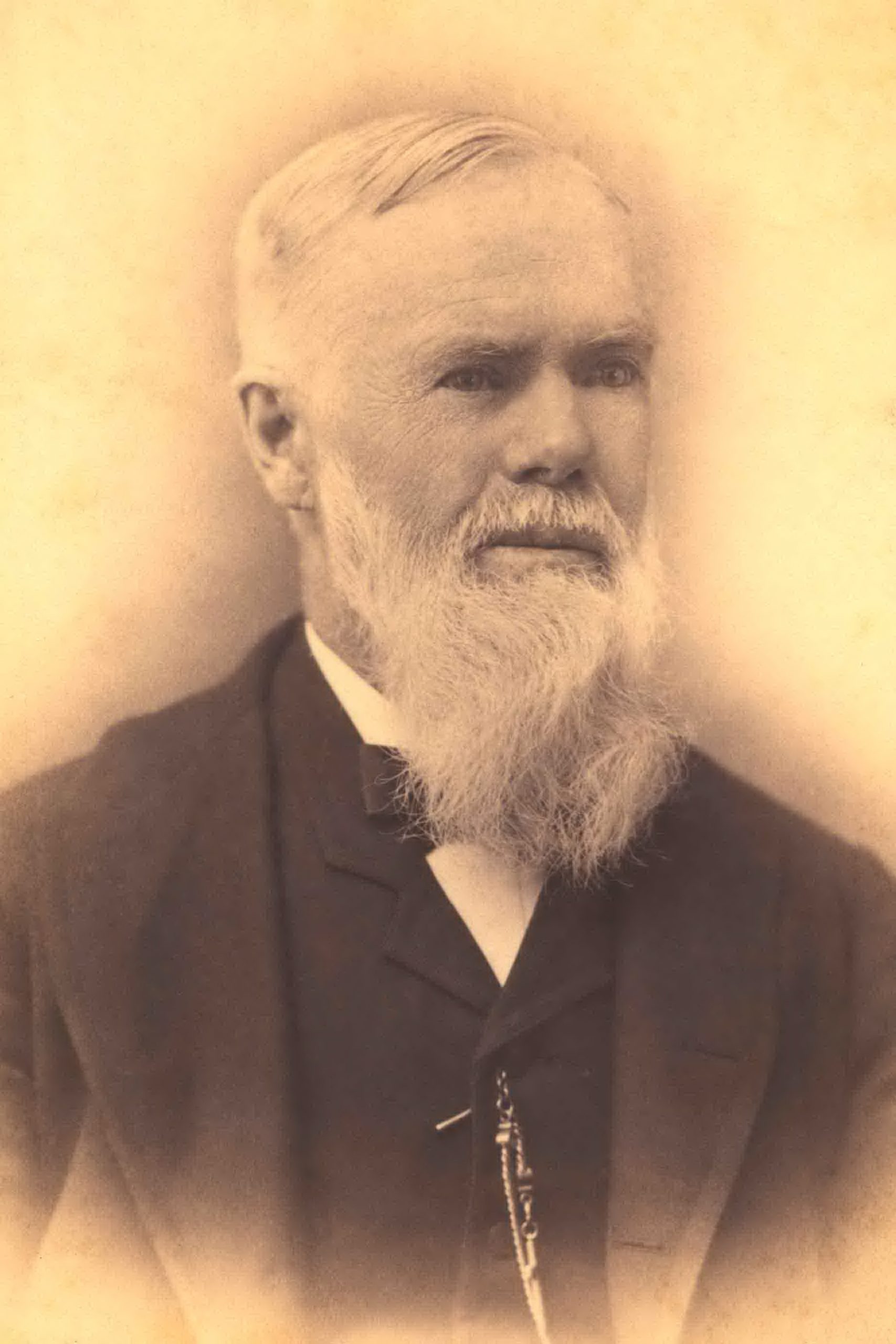 Alvin Dighton Williams was born October 13, 1823, in Smithfield, Pennsylvania, to Phineas Cromwell and Mary Loomis Williams. Alvin grew up on the Williams’ small family farm in Troy, Pennsylvania, with his two younger sisters.

As the only boy, Alvin spent a great deal of his time assisting his father on the farm and cutting timber to make carriages. Phineas was illiterate but knew the value of an education. Alvin attended school during the winter months and borrowed books to work through during the months off from school. Though the family was poor, Alvin attended a private boarding school from age 15 to 17, paying tuition and board by working at the school.

Alvin’s mother, Mary, was very active in the Free Will Baptist faith and encouraged her son to be as well. They would pray and read portions of scripture together. At age 13, Alvin was baptized in the faith of the Free Will Baptists and was received into the church. His family practiced daily prayer and were active members in local meetings. After two years, Alvin began to speak at these meetings until elder members encouraged him to preach during worship. Not yet 16, Alvin became known as the “boy preacher.” Alvin received a church license in 1841 and for the next few years would travel around Pennsylvania on foot, teaching during the winter for a salary and preaching all year for free. At 18, Alvin felt the need of higher education and in 1843, after he received a quarterly meeting license, he walked the 125 miles to

Clinton, New York to attend seminary. He then attended Hamilton College and was ordained during his junior year, in 1848. He became a pastor of the church in Carolina Mills, Rhode Island. After a severe case of typhoid fever, Alvin received his diploma from Hamilton in 1949. A year later, Alvin returned to Carolina Mills and married Sarah Harn. The couple had seven children: Cromwell, Emma, Mary, Minnie, Katie, Douglas, and George.

In 1851, Alvin accepted a position in Pawtucket, Rhode Island. He spent his years helping the community to bring itself out of debt. He was to successful that the community was able to purchase a $900 pipe organ. In 1855, Alvin and his family moved to Lawrence, Massachusetts. During his years in Lawrence, Alvin was able to raise money for a new church, served as principal of the school, and doubled the church’s membership. After several years of hard work, he suffered a nervous breakdown, which would affect him for the rest of his life. Alvin also experienced throat trouble which developed into bronchitis. Doctors recommended a change in climate would help. The family moved to Minneapolis, Minnesota, at the end of 1857. Alvin began to devote his time to teaching, writing, and publishing. Three years later, the family moved to Wasioja, Minnesota, where he would help to establish a seminary. Alvin moved to Cheshire, Ohio, to serve as principal of the Cheshire Academy, and his family joined him 1865. They then moved to Flemington, West Virginia, to take charge of a school in 1866. In 1869, Alvin was appointed superintendent of public schools of West Virginia. During this time, he received a Doctor of Divinity from Chaddock College. In 1871, Alvin moved to Peru, Nebraska, and took charge of the State Normal School, now Peru State College.

In 1872, Alvin and his family settled in Kenesaw, becoming one of the first settlers of the area. He brought with him, his widowed sister and her four children. The families had arrived in a covered wagon, which they lived out of while the house was being built. Alvin built the first house and dug the first well in Kenesaw. Education was very important to Alvin, and he brought with him a library of between 1,500 and 2,000 volumes. Alvin was very involved in the development of Kenesaw. He was the town’s first postmaster and established the town’s first newspaper, Kenesaw Times, in 1876. It was published in Kenesaw for 2 years before Alvin moved it to Hastings to become the Central Nebraskan, which he managed until 1885. Alvin organized and helped build the Baptist church and was its first minister. In 1890, Alvin left Kenesaw to become president of Oakland City College, the only General Baptist affiliated college in the United States. He returned to Kenesaw and purchased 800 acres of land in Kearney. He would later donate his library and a portion of this land to State Normal College, now the University of Nebraska – Kearney. Alvin died on December 1, 1894. He is buried at the Kenesaw Cemetery. 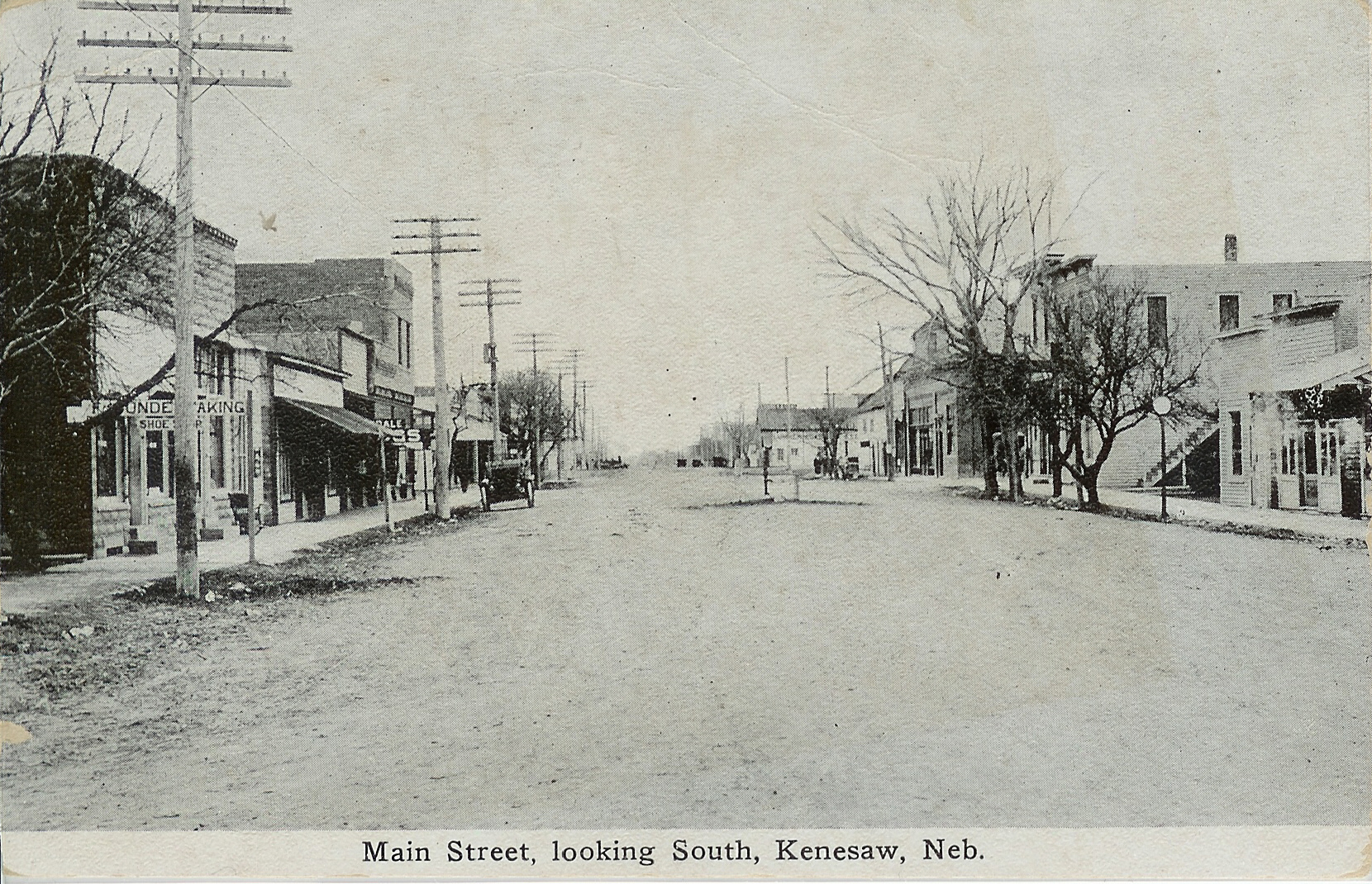 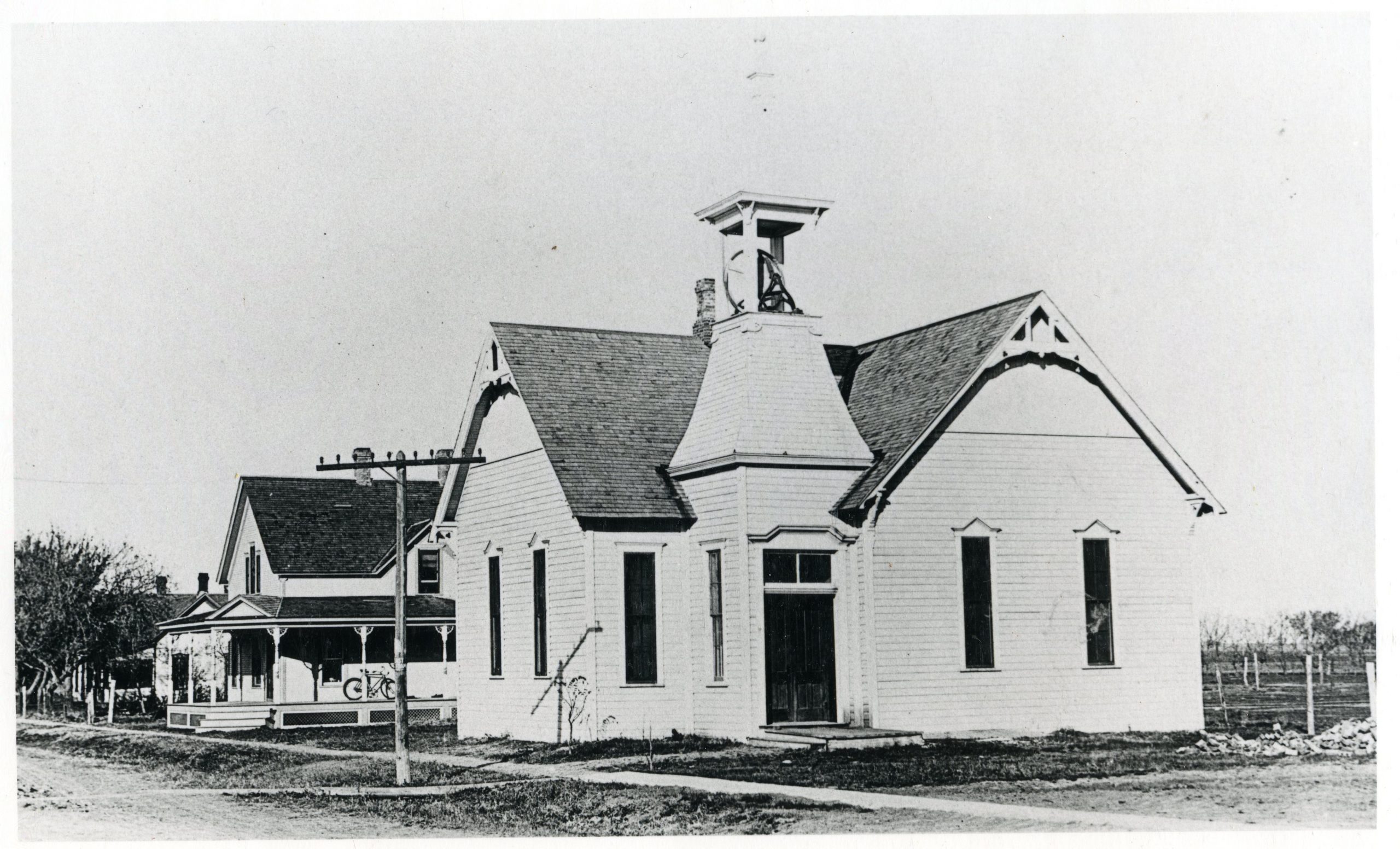