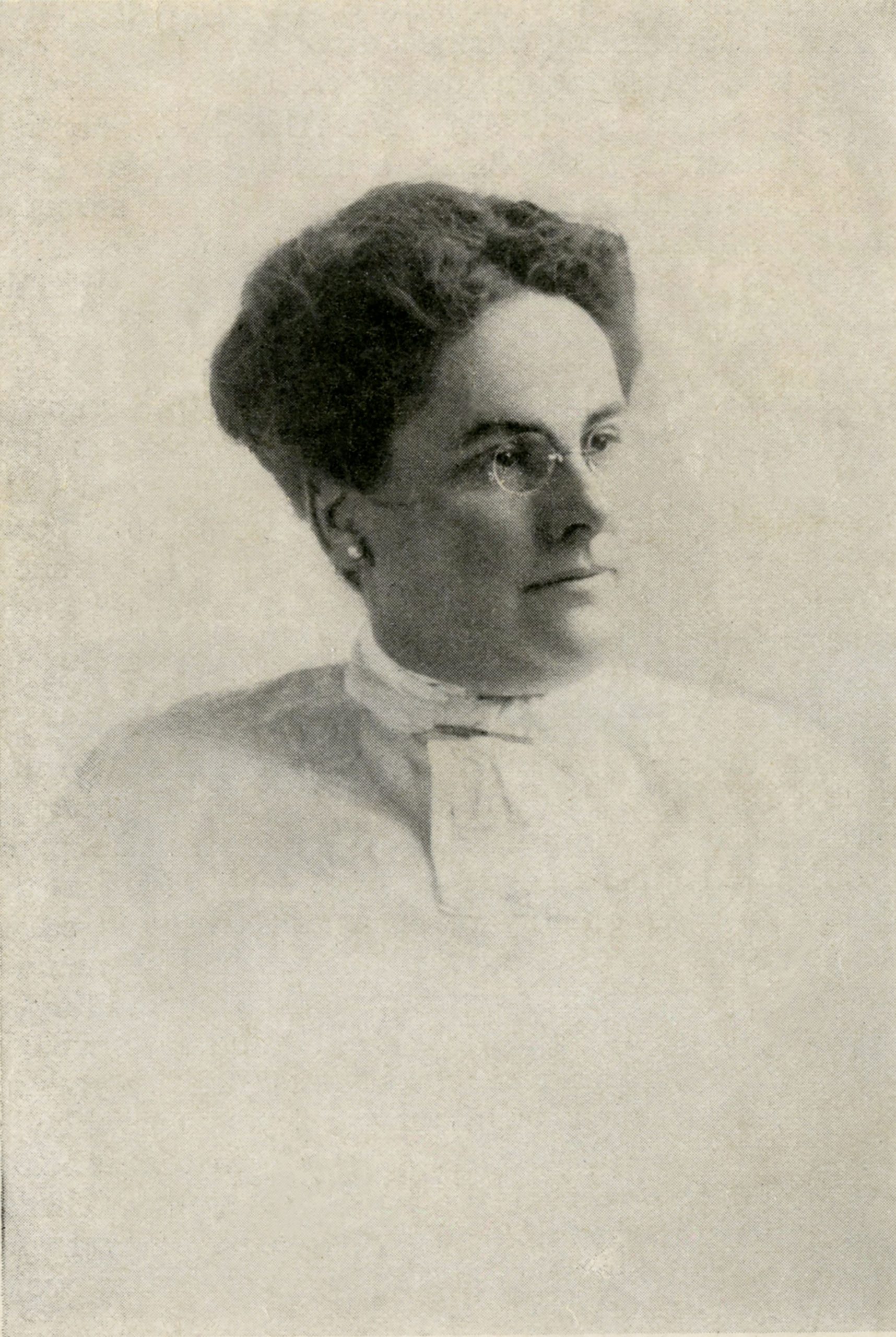 Amaryllis “Amy” Baugh was born on June 13, 1870, in Kentucky to Eli and Ann Baugh. After serving as a corporal in the Civil War, Eli became a farmer. In 1882, the Baugh family moved to Adams County to take one of the last Timber Culture Act claims available for the area. Amy and her siblings were educated in the Hastings Public Schools. In 1887, Amy married Liberty M. Robinson and the couple had three children, Ethel, Hazel, and Floyd. In 1889, the family moved to a homestead near Kimball, Nebraska, but returned to Adams County and settled in Juniata in 1891.

After the death of her son, Floyd, Amy taught school for two years at District 27. In 1897, Amy and Liberty attended medical school at Lincoln Medical College, a department of Cotner University. Both graduated from school, with Amy being the only female. Though Liberty completed his medical education, he did not practice. Amy continued her schooling in Jackson, Michigan, where she was one of three women to earn a doctorate in 1901. After graduation, Amy and her family moved to Lincoln, where she practiced for 7 years.

Dr. Robinson, affectionately known as Dr. Amy, and her family moved back to Hastings in 1908. She purchased a 5-story residence at 14th and Hastings, which she named Hastings City Hospital. The hospital was in operation for a year and a half but the lack of access to the sewer caused it to close.

Dr. Amy then moved her practice to the second floor of the German National Bank Building where she shared a reception room with Dr. E.C. Foote, Dr. E.J. Latta, and Dr. W.W. Keith. Though her practice concentrated on obstetrics, Dr. Amy was more of a family doctor. She would often travel around the county to see patients who were too sick to come to Hastings. She would set bones, sew up cuts, and diagnose illnesses. During WWI, Dr. Amy was active in the Red Cross and in the Volunteer Medical Service Corps. In 1918, she applied twice to enter the federal service as a physician, but was turned down due to her age.

As an eclectic physician, Dr. Amy took a holistic approach to medicine. She believed in treating the patient, not the illness, as she understood that emotions and family relationships played an important role in a person’s physical well-being. Dr. Amy’s beliefs and practices would get her into trouble. In 1912, she was suspended from the Adams County Medical Association for six months because, as she said, she would rather save the life or health of a patient than confine herself to strict rules.

After divorcing Liberty, Dr. Amy remarried Arthur Chapman in 1924. She also accepted a position at the Ingleside Hospital for the Insane. She worked there for 4 years, having 300 patients directly under her care. In 1929, Dr. Amy moved to Franklin, Nebraska. She continued to practice medicine, helping inoculate hundreds against typhoid during the Republican River Floods of 1935. Dr. Amy continued to work until a few days before her death on April 8th, 1936. She is buried at Greenwood Cemetery in Franklin, Nebraska. 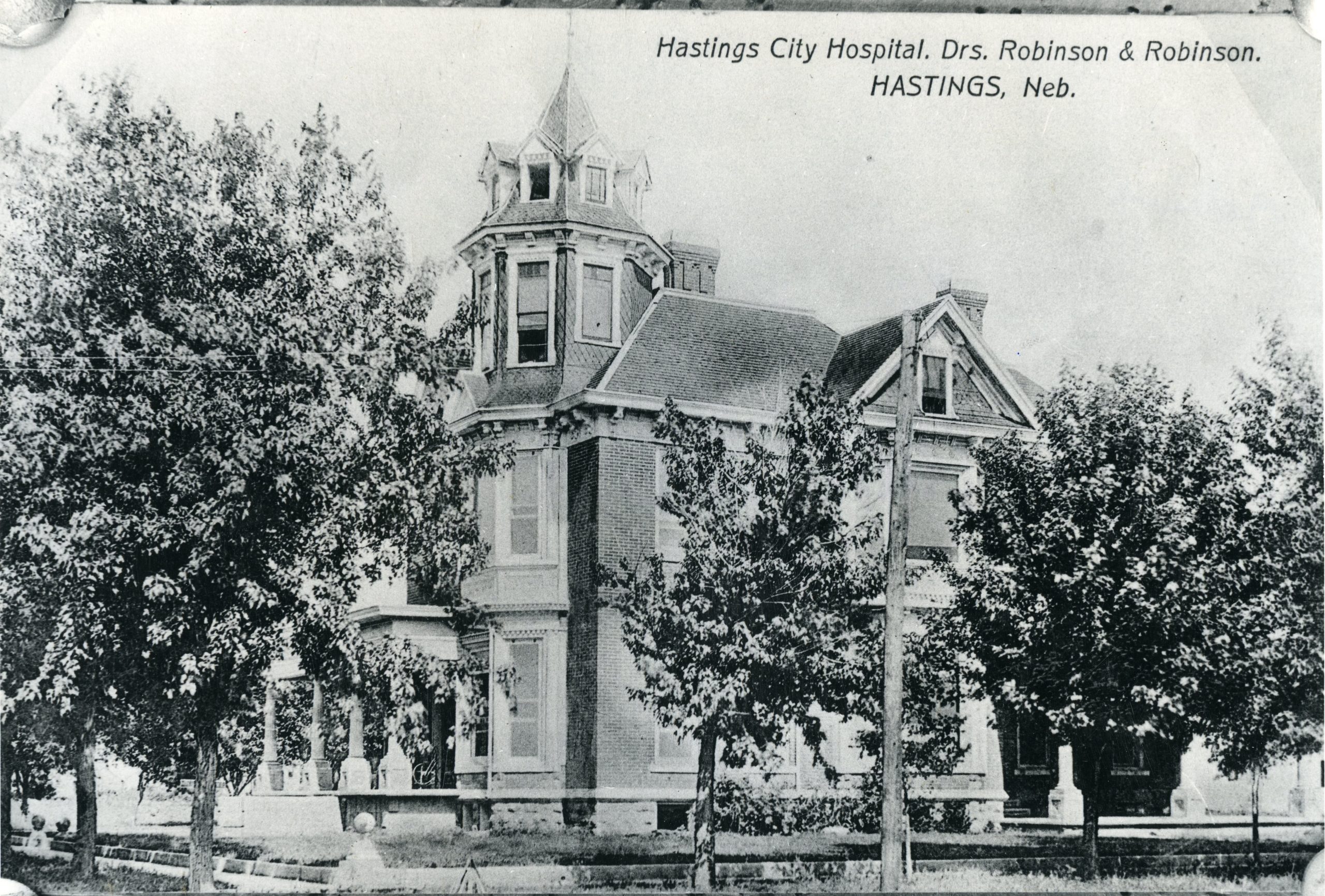 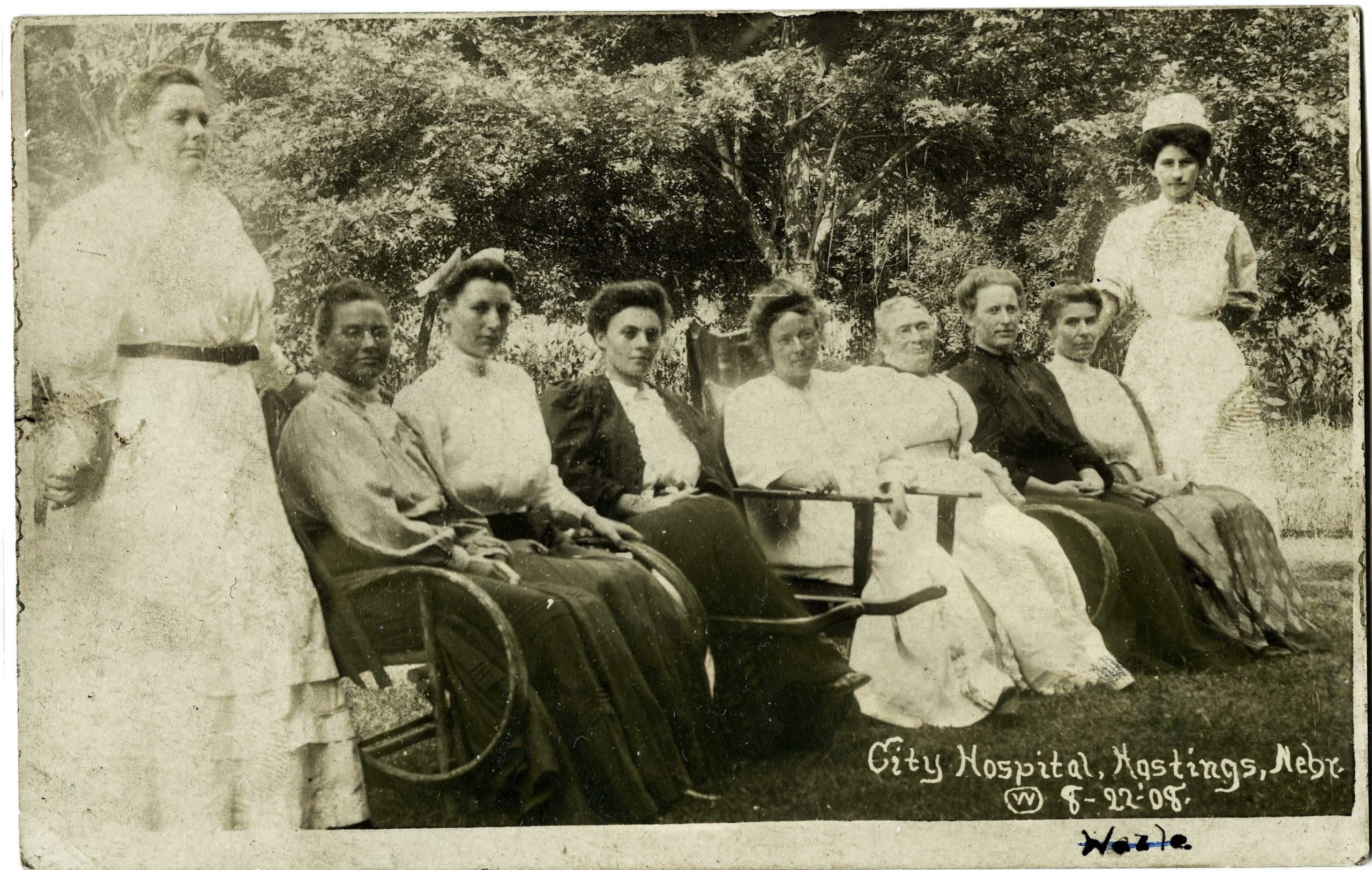 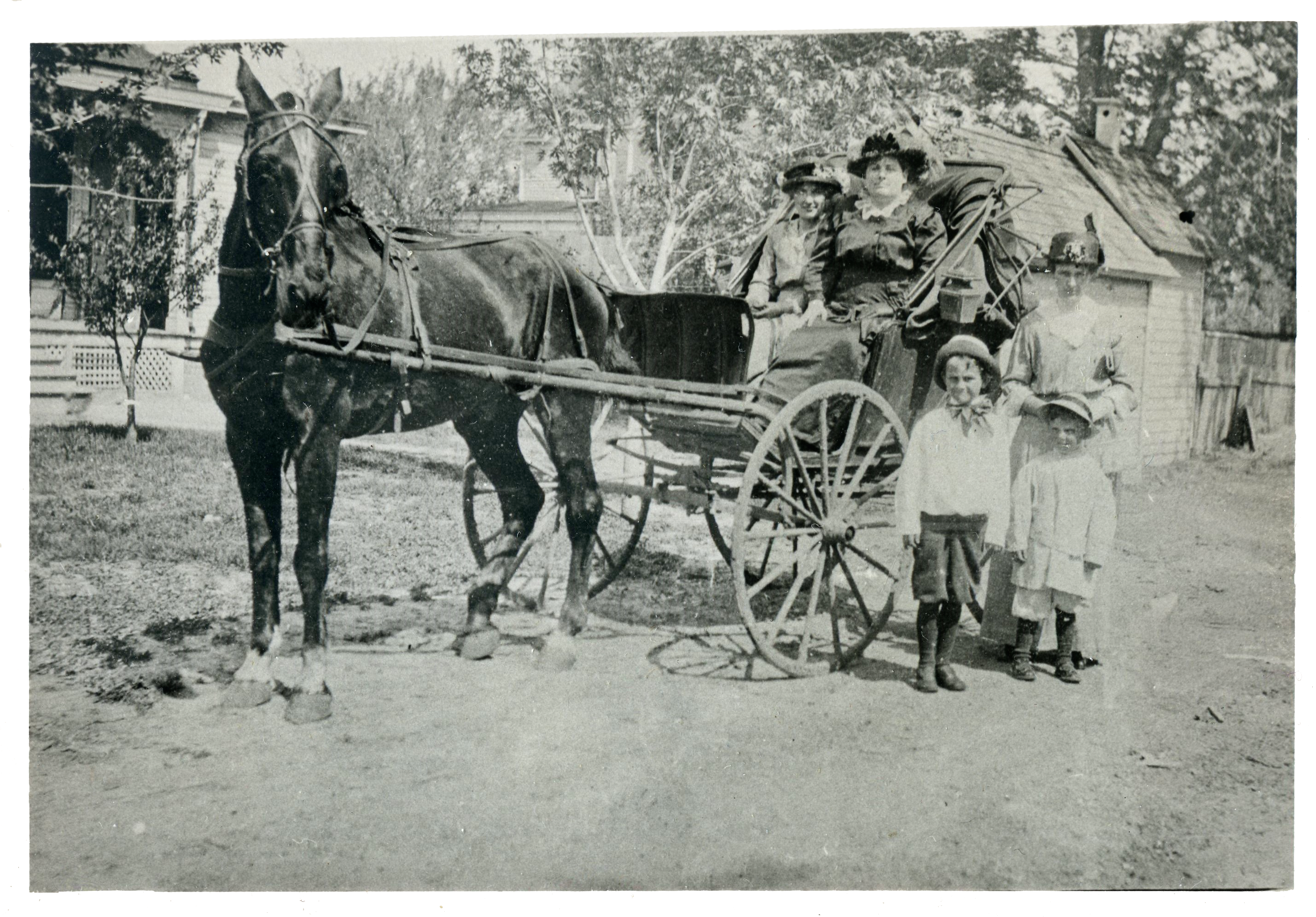