Roger “Bucky” Harano was born in Berkeley, California, to George and Chieko Harano. Roger’s older brother wanted the baby to be named Buck Rogers. Roger was a compromise, but the nickname of “Bucky” stuck. Roger’s grandparents had immigrated to the United States during the early 1900s. Roger’s grandfather immigrated during the Russo-Japanese War, and his grandmother arrived as a picture bride. Roger’s father worked as an independent gardener until Roger was five years old.

George had to stop gardening after the attack on Pearl Harbor, when President Franklin D. Roosevelt issued Executive Order 9066 in February 1942. This order gave the Secretary of War broad powers to ban any citizen from a 50-60 mile radius along the Pacific Coast from Washington to California and as far inland as southern Arizona. Though no specific group or location was mentioned, it was quickly applied to Japanese Americans as a whole, along with the west coast of the United States. In a forced evacuation, Japanese Americans were removed from their homes and placed in relocation centers and then internment camps.

On May 1, 1942, 5-year-old Roger and his five siblings were evacuated with his parents and grandmother from their home in Berkeley and relocated to an assembly center at Tanforan Racetrack stables in San Bruno, California. The Harano family was among those who, in September 1942, were finally transferred to Camp Topaz, a reception center for Americans of Japanese descent, in the desert of Utah. Chieko and the children remained at Topaz for the duration of the war, while George left the camp to work. George made his way to North Platte where his brother, Earl, was working in the Brown Harano Photography Studio. After the war ended, the family joined George in North Platte, where he operated Platte Floral. Chieko, affectionately known as Impie, was North Platte Mother of the Year in 1961. Roger graduated from North Platte High School in 1955.

The couple wished to marry upon Audrey’s graduation in 1962. However , Nebraska still had a law against any marriage between “a  white person and the other of one eighth or more Negro, Japanese, or Chinese blood.” Blonde, blue-eyed Audrey, could not by law marry her college sweetheart, a Japanese-American. As part of their wedding planning, they wrote letters to Nebraska legislators, including North Platte Senator Cecil Craft, hoping to use their union to change the law. They also wanted to spread awareness of the law to readers of the nuptial column of the newspaper. However, those who wrote for the Hastings Tribune society section did not share their desire to crusade for a fair law and there was little mention made in print. Early in the morning on June 1, Audrey and Roger and a caravan of parents, ministers, and close friends traveled to Smith Center, Kansas, where the couple was married in a civil ceremony. They all then returned to Hastings for an afternoon Blessing Ceremony at the Evangelical United Brethren Church in Hastings.

This union was used as an example in February 1963, when a hearing was held to overturn the law against interracial marriage in the Nebraska Supreme Court. Senator Craft explained “we have a family in North Platte area-Japanese; they operate a florist shop; he belongs to Kiwanis and they are good citizens” implying that he had earlier discussed the Harano marriage difficulties with other members of the Committee on Judiciary of the Nebraska Unicameral Legislature. On March 27, 1963, the bill overturning the one-eighth law was approved. This historic vote made interracial marriages legal in Nebraska, four years before the U.S. Supreme Court ruled these laws unconstitutional in all states.

Roger completed internships in Elgin and O’Neill, Nebraska. As an Army Chaplain for 30 years, Roger served two tours in Vietnam, two tours in Germany, one in Japan, and others across the United States. In 1976, Roger received his Doctor of Ministry degree from Louisville Presbyterian Theological Seminary. Roger and Audrey had two children, Elizabeth and David. Roger retired from the Army with the rank of Colonel. Ministry being his passion, he continued to serve at Westminster Presbyterian Church in Beaumont, Texas. Roger Harano died suddenly December 3, 1996, and is buried on Chaplains Hill at Arlington National Cemetery. Hastings College awards a Chaplain (COL) Roger D.M. Harano Scholarship annually to any student studying Theology and planning to attend seminary. “Hastings College launched us into the adult world as individuals and as a couple,” wrote Audrey, who established this scholarship in memory of her husband and his ministry. 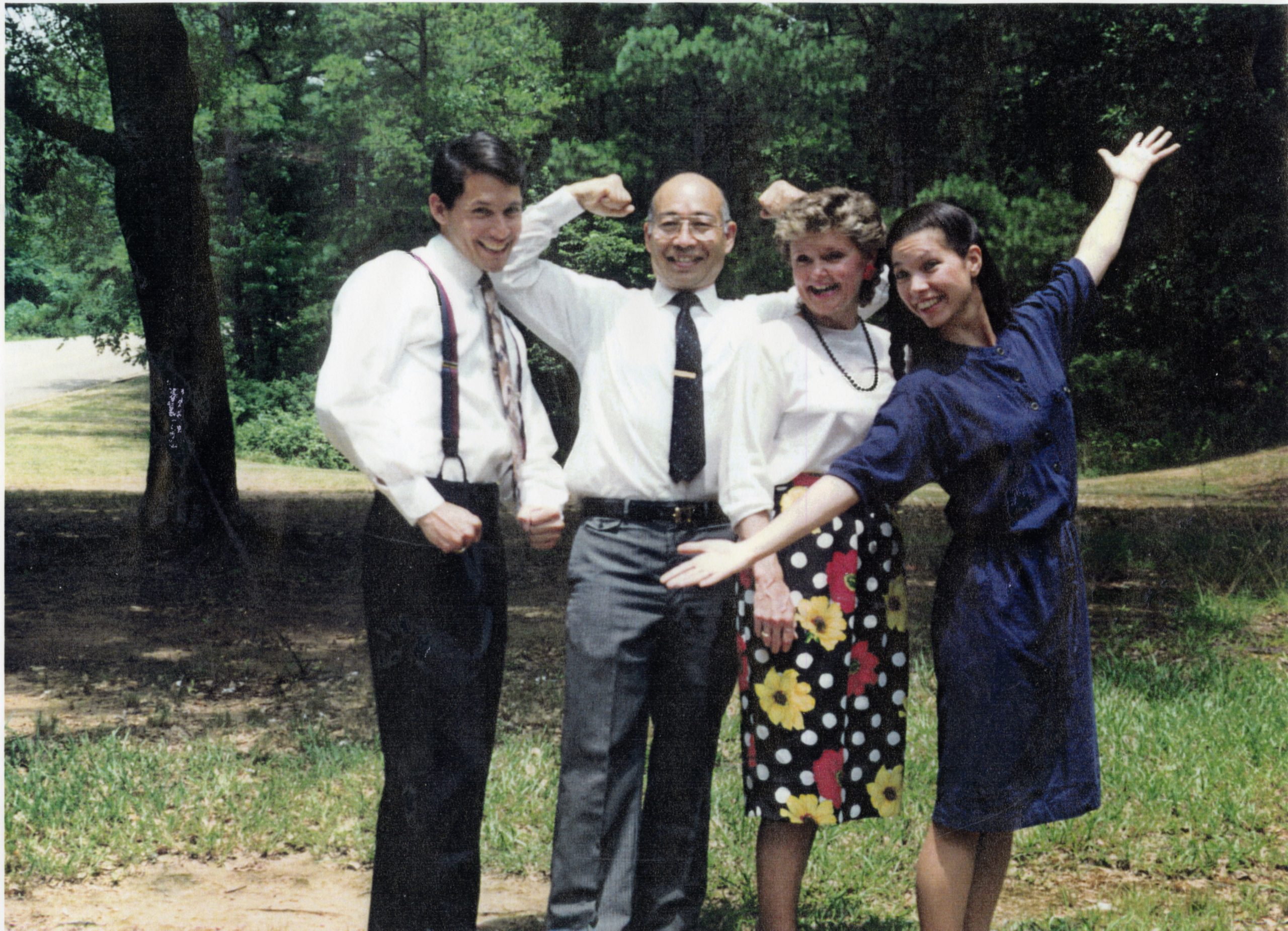 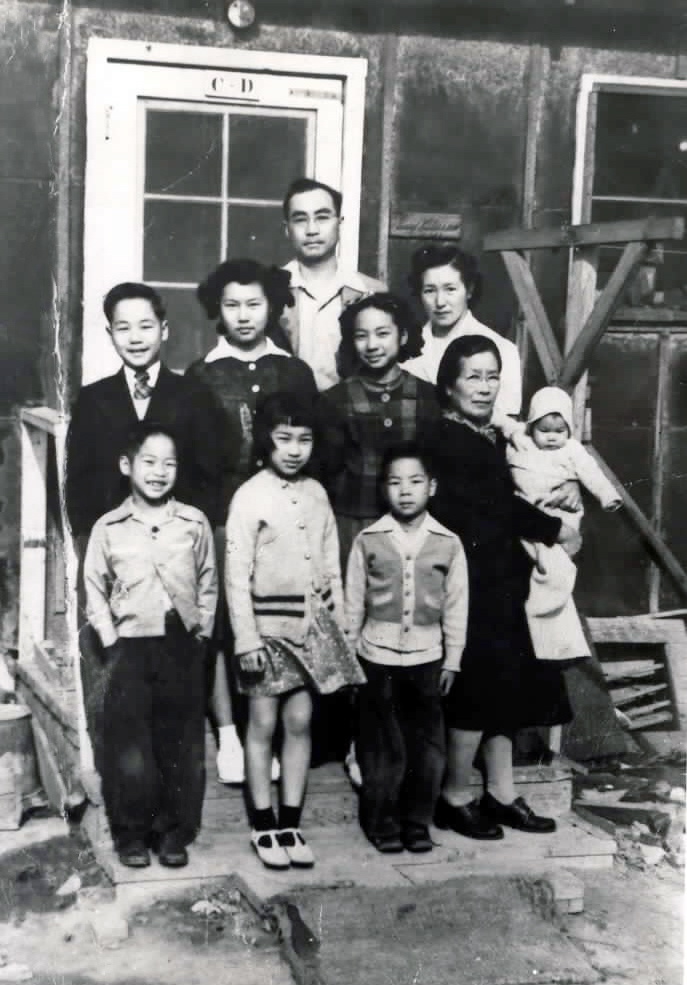 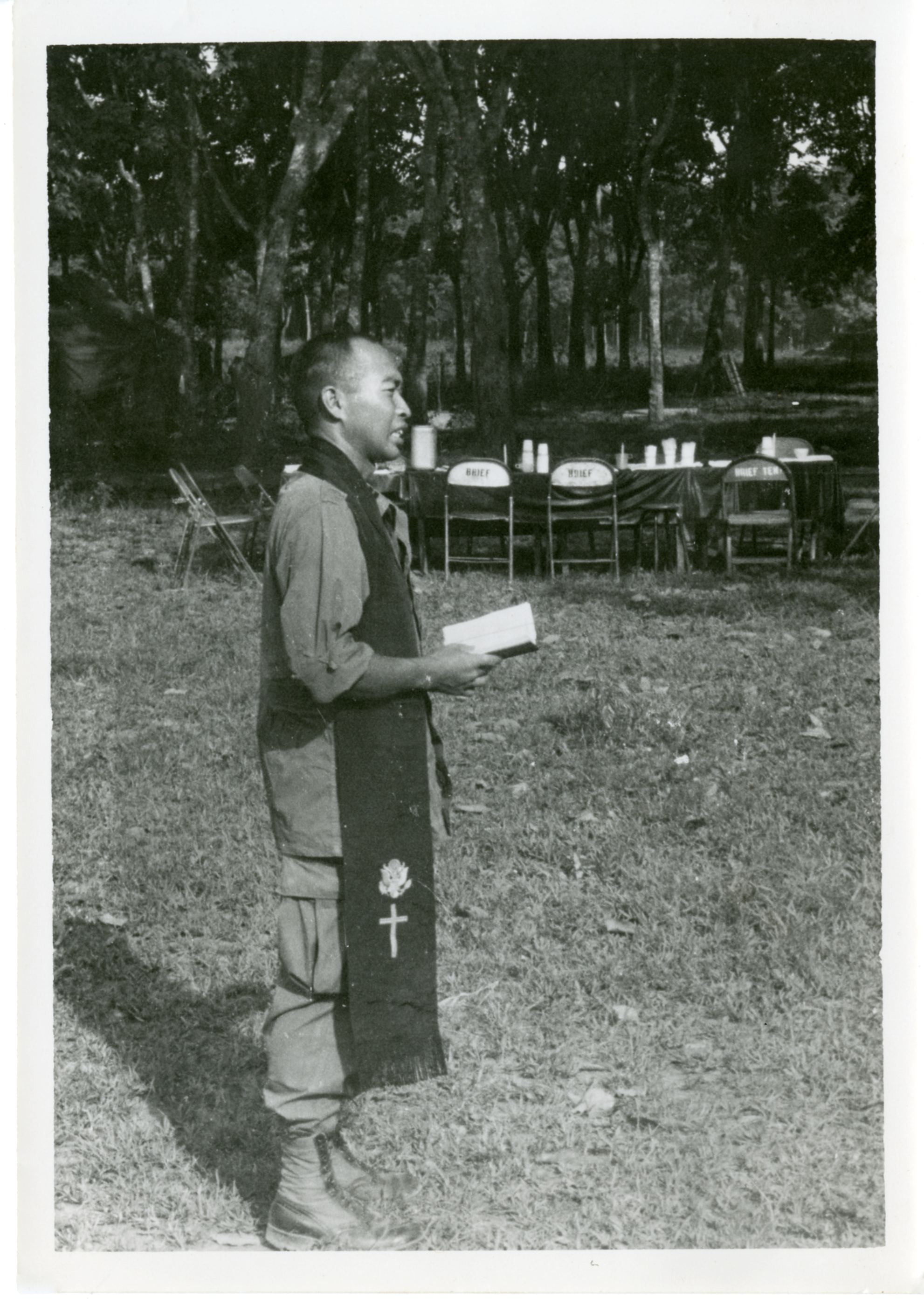 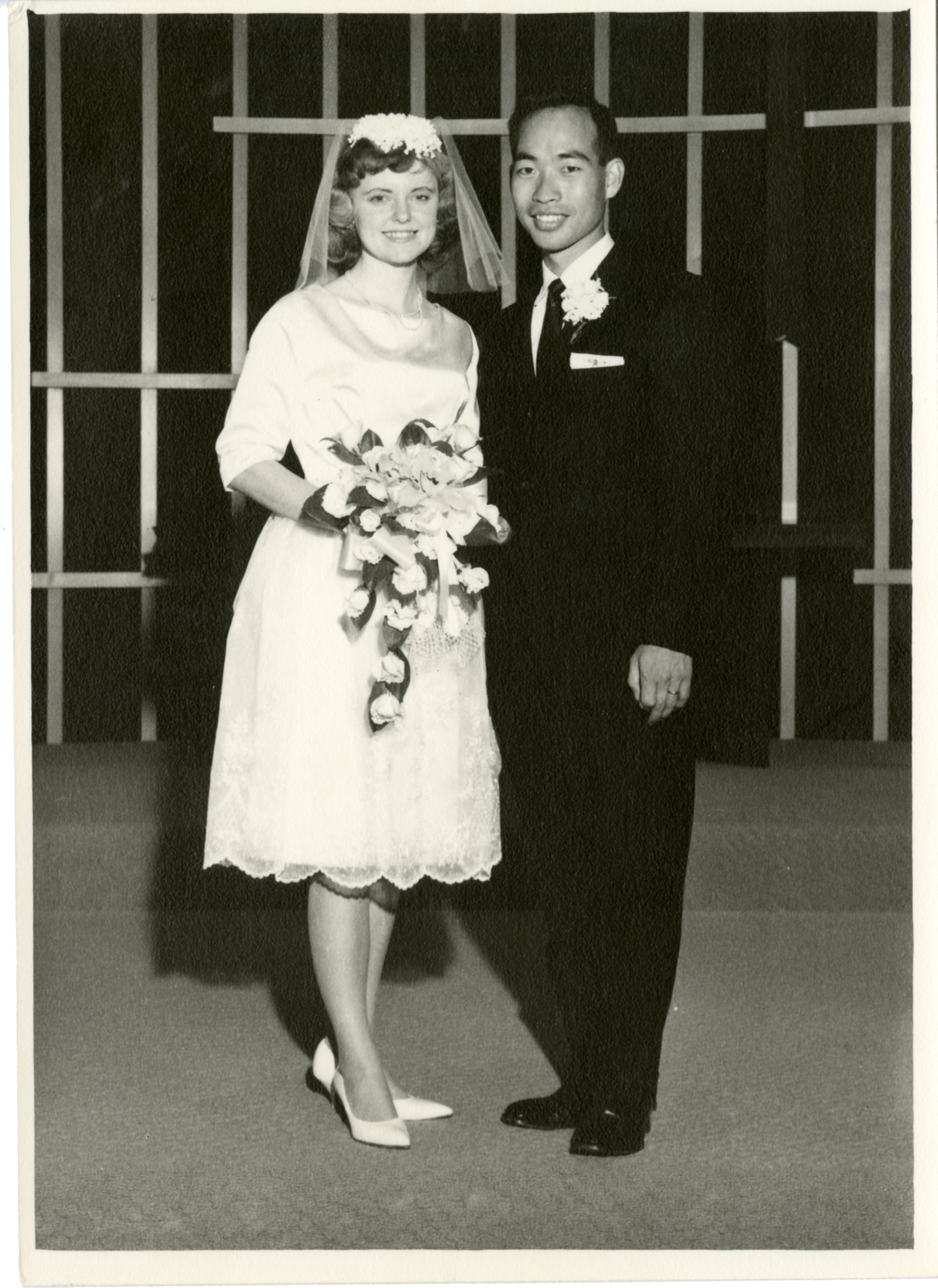