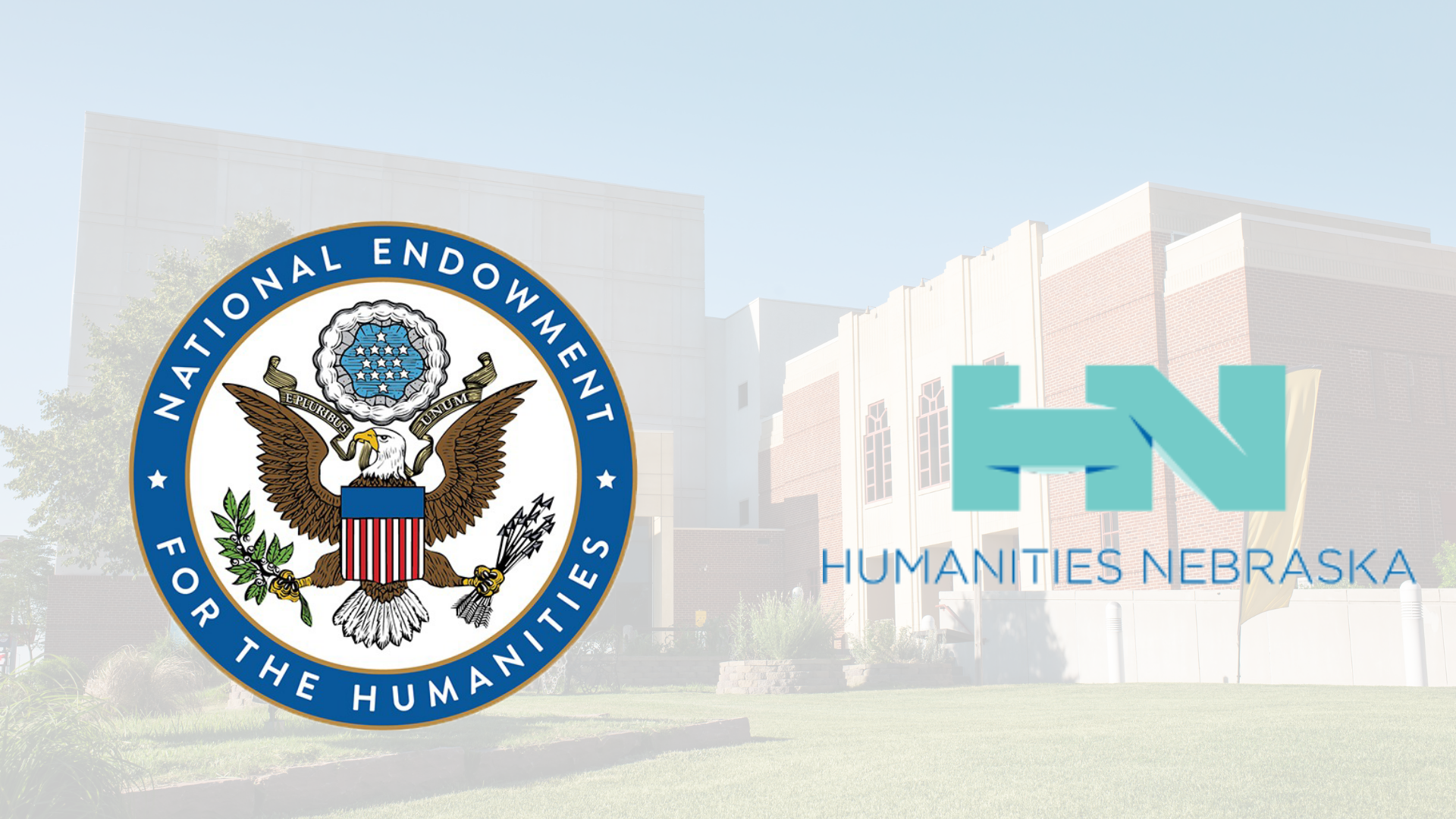 HASTINGS, Neb. – Hastings Museum received a $123,027 grant from the National Endowment for the Humanities (NEH) as part of the NEH’s CARES Act grants that were announced this week, and a $8,900 grant from Humanities Nebraska. Funds from both grants support Museum staff who work with humanities program and exhibit planning.
The project includes verifying the existing collections by taking a full inventory and determining what stories the Museum is best equipped to tell. The plan will consider structural strengths and limitations of the physical space including plumbing, electrical, and sight lines, and determine the best way to relocate a popular permanent exhibit to the top floor. Perhaps most importantly, the project will define the elements of a new permanent exhibit to tell the story of Nebraska’s Naval Ammunition Depot, a nearly 49,000-acre facility of great significance during WWII.
“This is big for us,” said Becky Matticks, Hastings Museum executive director. “These funds are an amazing complement to the support coming our way locally from the half-cent sales tax. We are so proud to have submitted one of the projects that was selected.”
NEH CARES Act grants were awarded across all 50 states and the District of Columbia. The Humanities Endowment received more than 2,300 proposals from cultural organizations requesting more than $370 million in funding for projects between June and December 2020. Just 14 percent of applicants were funded.
Organizations in Nebraska received about $800,000 in federal funding, and just more than half of those funds are coming to the community of Hastings. In addition to the Museum’s project, Hastings College will be receiving $300,000.
In addition to the federal grant, the Museum also received $8,900 in State Funding from Humanities Nebraska, bringing total funding to $131,927.  Grants awarded through both organizations will allow cultural institutions to retain staff to preserve and curate humanities collections, advance humanities research, and maintain buildings and core operations.
# # #
NEH press release: https://www.neh.gov/news/neh-announces-40-million-cares-act-grants
Humanities Nebraska: https://humanitiesnebraska.org/grants/2020-cares-act-grants.html
Full list of NEH Cares Act grant recipients: https://www.neh.gov/sites/default/files/inline-files/NEH%20CARES%20grants%20June%202020_0.pdf
For additional information contact Becky Tideman, marketing director at the Hastings Museum: 402-461-2399 or btideman@hastingsmuseum.org.
Founded in 1927, Hastings Museum in Hastings, Neb., is the largest municipal museum between Chicago and Denver. Featuring a super screen Theatre and Planetarium, the Museum houses dozens of animal species set in their natural habitats. It also chronicles the history of the early inhabitants of the Nebraska plains and how Kool-Aid, the famous soft drink invented in Hastings, came to be such a success.