Not much is known about John S. Craig’s life prior to his arrival in Hastings, Nebraska. Records indicated he was born into slavery in March 1850, at Dancyville, Tennessee. His parents have been listed as Anslow Craig and Mary Jones. John arrived in Adams County during the early 1880s. He married Matilda A. Green on Dec. 8, 1880 in Hastings. The couple had three children: Stella, Ruth, and Olive.

John and Matilda settled in Hastings where he started the first steam laundry in the city. The Snow Flake Laundry opened in 1882 and was located under the Farmers & Merchant Bank. John’s laundry business continued to grow steadily over the next few years to include customers as far away as Denver. By 1885, John’s establishment had increased so much a new building was constructed on the corner of Third Street and Lexington Avenue in Hastings. Craig’s second business continued to operate out of the new building until tragedy struck in 1887. A fire broke out in the shed behind the City Steam Laundry and destroyed the building.

After the loss of his laundry facility, John worked as a painter for a few years before he opened his next successful business. By 1893, John has started the first bill poster service in Hastings. He would post notices, announcements, bills, and placards on billboards or other buildings around town. In 1910, John went into business with Charles H. Schunk and the two men opened the Craig & Schunk Roofing Company. They specialized in putting roofs on buildings around Hastings. John continued to operate his bill posting company and by the time he sold the company to William Bartenbach of Grand Island in 1920, he owned all the billboards in Hastings. John then opened a waste paper company and operated it until his death.

John and Matilda suffered the tragic loss of two of their daughters during the 1880s. Olive, who was born on March 12, 1883, died just after her first birthday. Their third daughter, Ruth, was born on October 20, 1887, and died less than a year and a half later. John’s wife, Matilda, passed away in August 1892, leaving John to raise their eldest daughter, Stella. Unfortunately, she passed away from tuberculosis in 1904, at the age of 22. John remained a bachelor until he remarried Ella Bruce in 1915.

John was active within the community. He was a member of the First Baptist Church in Hastings until he organized the Second Baptist Church. At his death, John was the oldest African-American Free Mason in the state of Nebraska. He was an active member of the A.F. & A.M. Marvin Lodge #127 and #59. John died at his home on April 13, 1924. He is buried at Parkview Cemetery in Hastings. 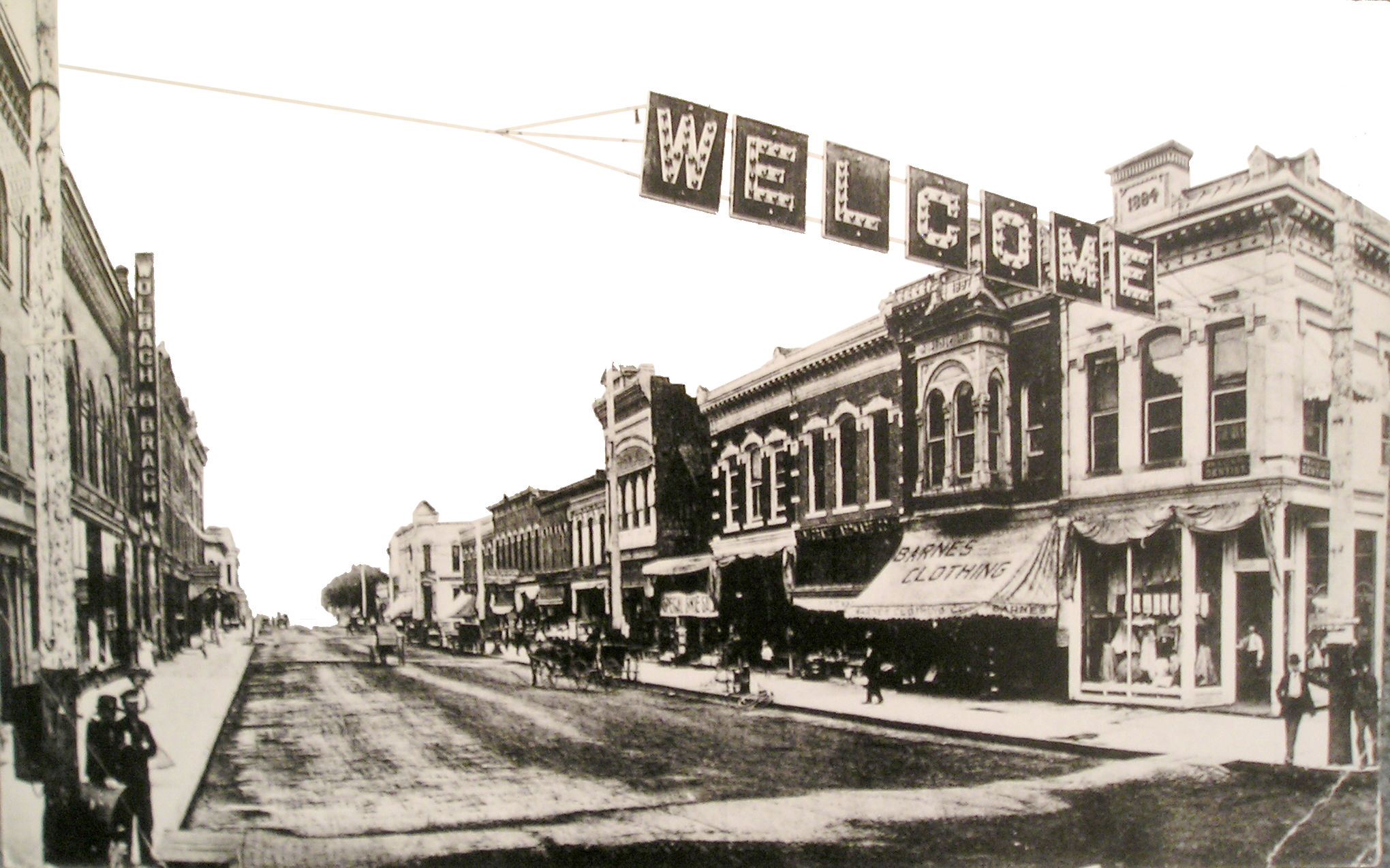