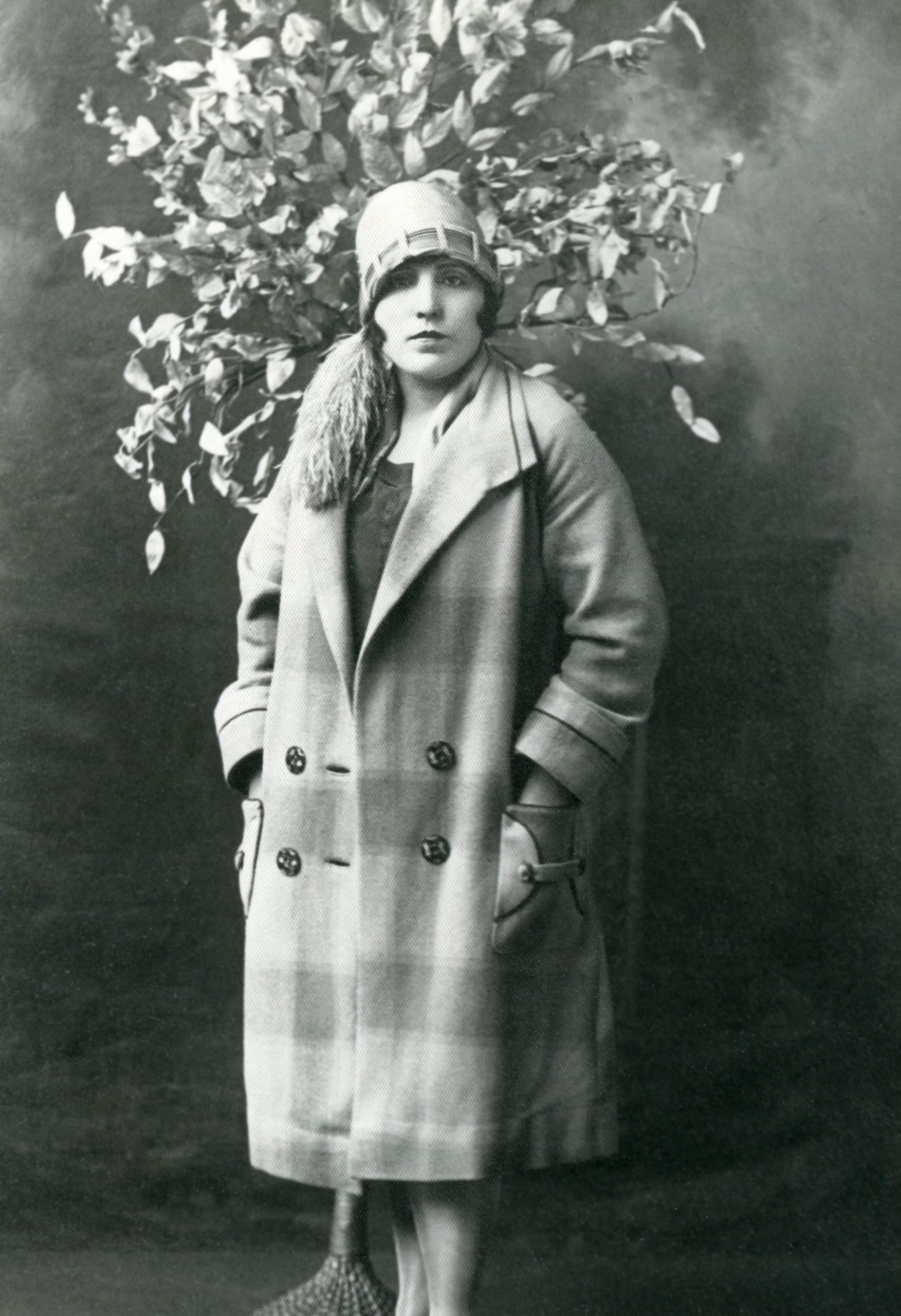 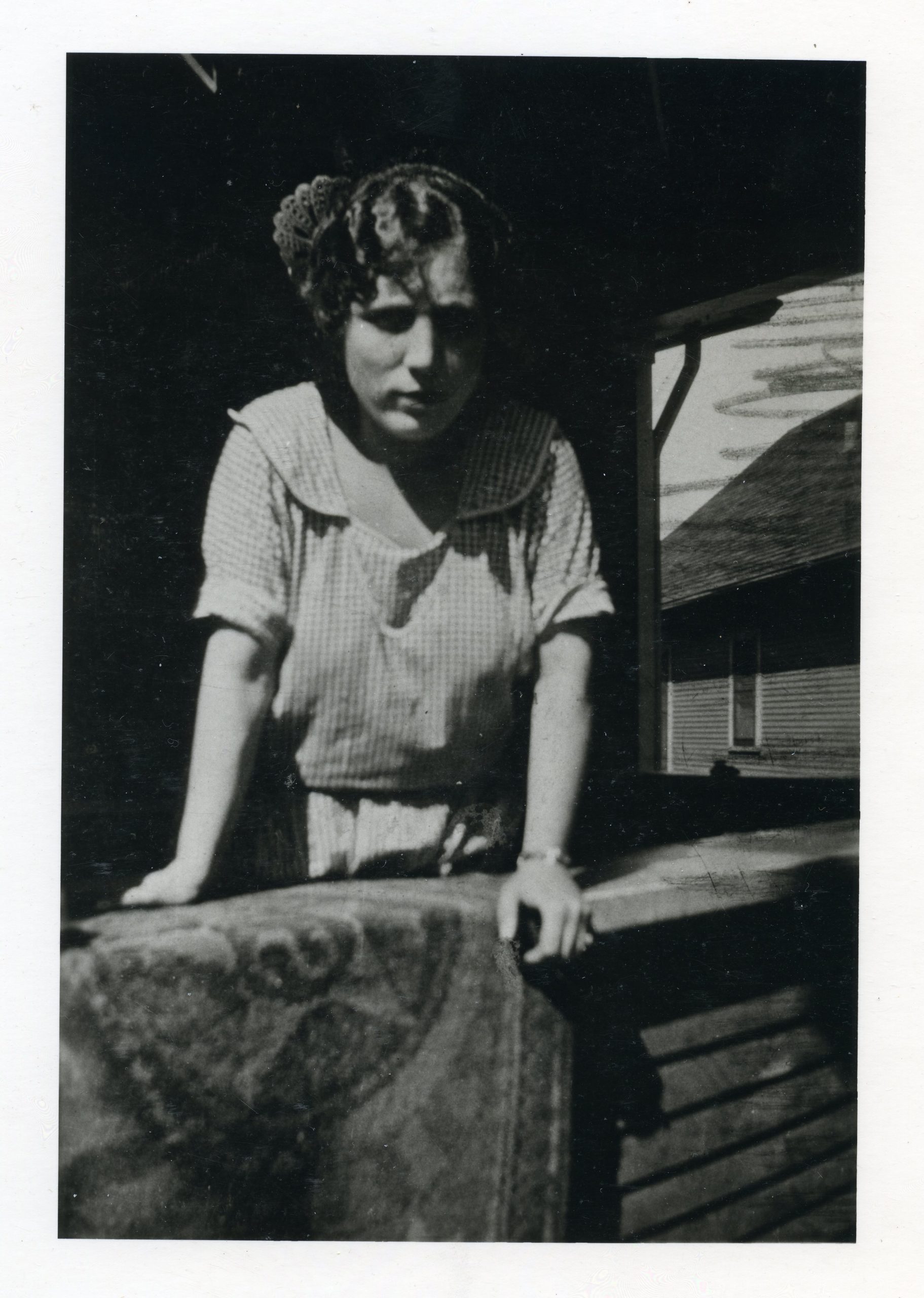 Louise Pirruccello Vinciquerra was born to Salvatore and Carmela Pirruccello in Lentini, Syracuse in southern Italy. Salvatore, Carmela, and their five children immigrated to America aboard the ship, Roma, in 1910. They arrived in New York Harbor and made their way to Omaha, Nebraska. The Pirruccellos were part of a large group of interrelated Sicilians who flocked to the area during the early decades of the 1900s. Louise and her family lived in a close-knit Sicilian community near the south side of Omaha, known as “Little Italy.” Many in this area worked in the restaurant business and made their own wine as they had in the old country. Louise married fellow Sicilian, Sebastiano “Yanno” Vinciquerro in 1913, at only 13 years old. She and Yanno had two children, Carl and Sam. Though Louise would marry three additional times during her life, she was always known as Louise Vinciquerra.

When prohibition started in 1919, those who had made their own wine easily transitioned into making and selling their own spirits. Louise and Yanno were no exception. In 1922, Louise told reporters that she had made $45,000 profit in 17 months, proclaiming herself the “Bootleg Queen.” Louise was often described as an outgoing, funny, loud, and gregarious woman. It was probably due to her larger-than-life personality that the newspapers covered her eagerly, turning her into a local celebrity. The media attention also made her the target of many raids, which resulted in arrests and a few jail sentences.

During the Prohibition Era, the Vinciquerras added several partners to their operation, including a federal prohibition agent named Earl C. Haning. In 1923, Earl was suspended from federal service when it was discovered that he had allowed 900 pounds of sugar from a previous raid to be given to Louise. After his suspension, Earl and Louise established a widespread liquor route that spread through northern Kansas and southern Nebraska. Their area included Hastings, Grand island, Minden, Kearney, and McCook. According to Louise’s children, Yanno was very cruel to her, a behavior typical of Sicilian men at the time. This abuse led Louise to divorce Yanno in 1927. On October 28, 1928, Louise married Earl Haning. She divorced her second husband in 1934 after six years of marriage.

Louise moved to Hastings in 1935, to run a tavern with Julia Sharp, called Andy’s Place, also known as “Ma Sharp’s.” The Bootleg Queen and her tavern attracted a large patronage and provided stories for the neighborhood gossips. Louise symbolized the spirit of the Prohibition Era and bootlegging. She could not be bothered with obtaining liquor licenses or abiding by the law and was periodically raided by police. It only took one week before Louise appeared in a Hastings court.

During her only year in Hastings, Louise was in court almost weekly, facing various charges, ranging from selling without a license, to allowing profanity, and other assorted crimes. She returned to Omaha in 1936.

Upon her return to Omaha, Louise operated the Maple Grove nightclub. She married Marcus Dunley in 1937, but the two divorced in 1940. With the profits from her businesses, Louise put her two sons through college. Carl attended Creighton University and was named to the United States boxing team for the 1936 Olympics in Munich. Sam attended Hastings College. In 1942, Louise bought a cafe near the copper mining town of Bisbee, Arizona. She married her fourth husband, Manuel Rivera, in 1947. Louise was reported missing in September 1947, and her burned skeleton was found by a road crew near Tombstone, Arizona in December 1948. She was found with a discharged .45 caliber cartridge near her remains. The death of the Bootleg Queen remains unsolved to this day. She was 49 years old. 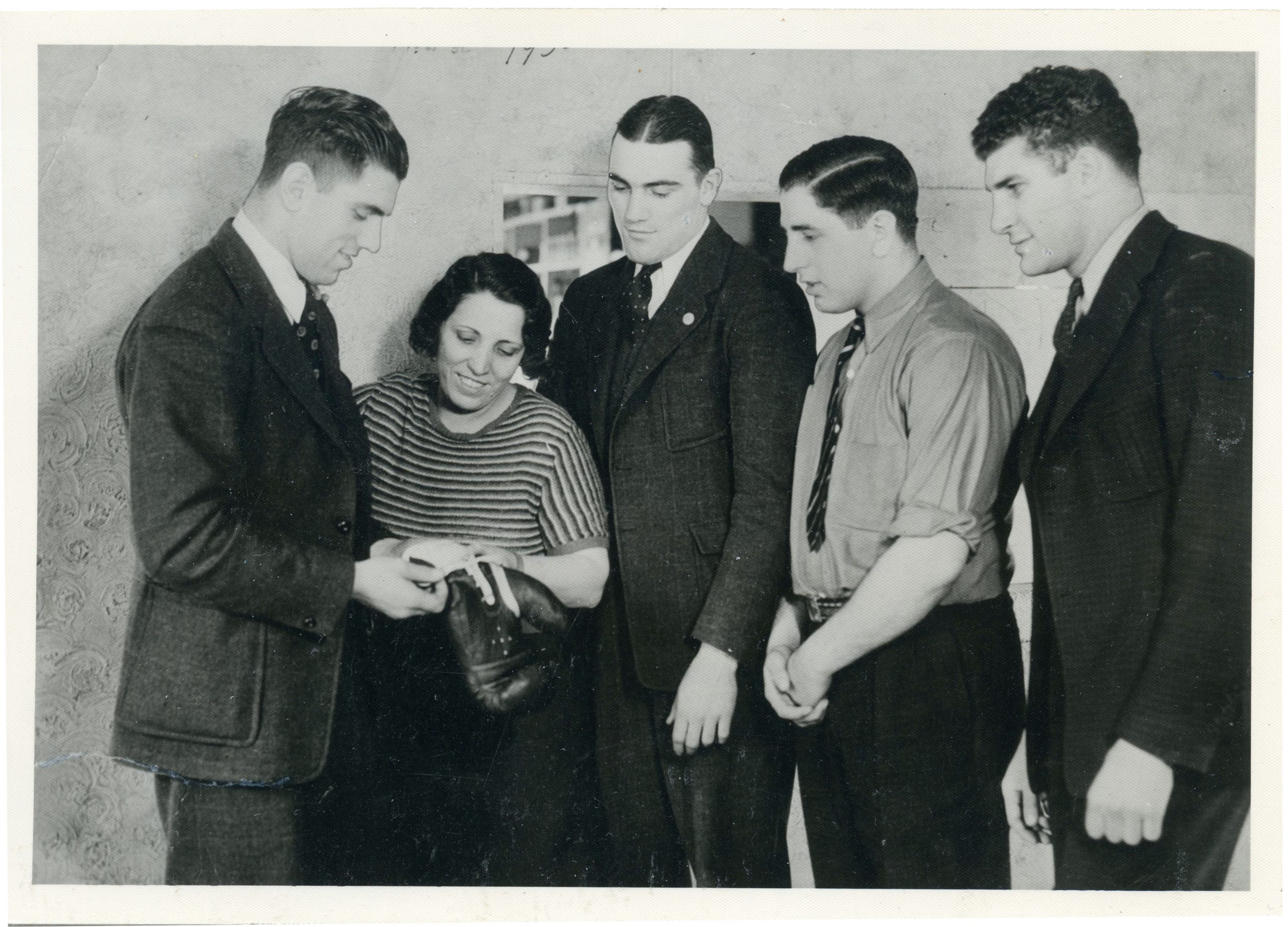