Title VII of the Civil Rights Act of 1964 is a federal law that prohibits employers from discriminating against employees on the basis of sex, race, color, national origin and religion. It generally applies to employers with 15 or more employees, including federal, state, and local governments. Title VII also applies to private and public colleges and universities, employment agencies, and labor organizations.

In 1965, the Supreme Court overturned one of the last state laws prohibiting the prescription or use of contraceptives by married couples. 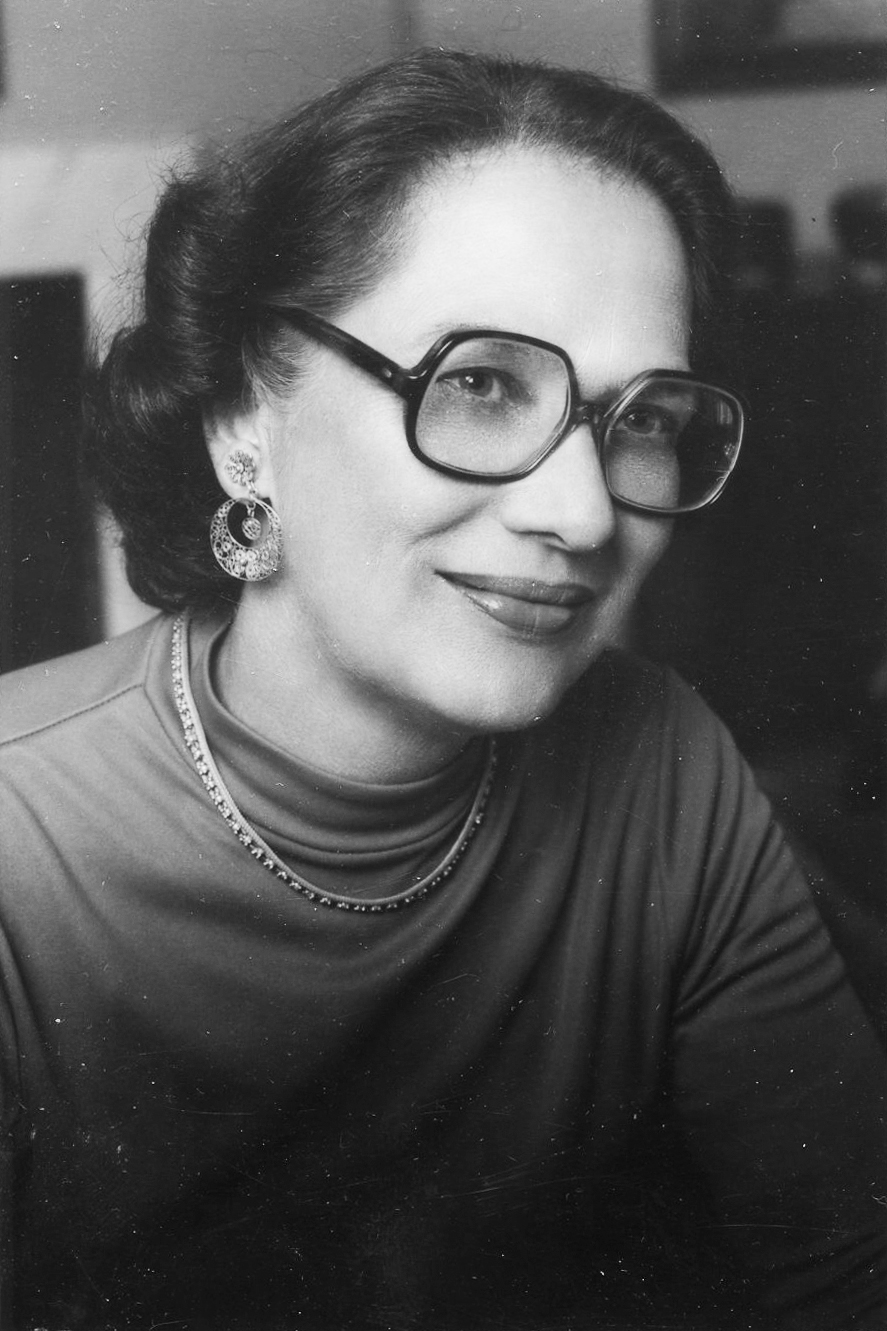 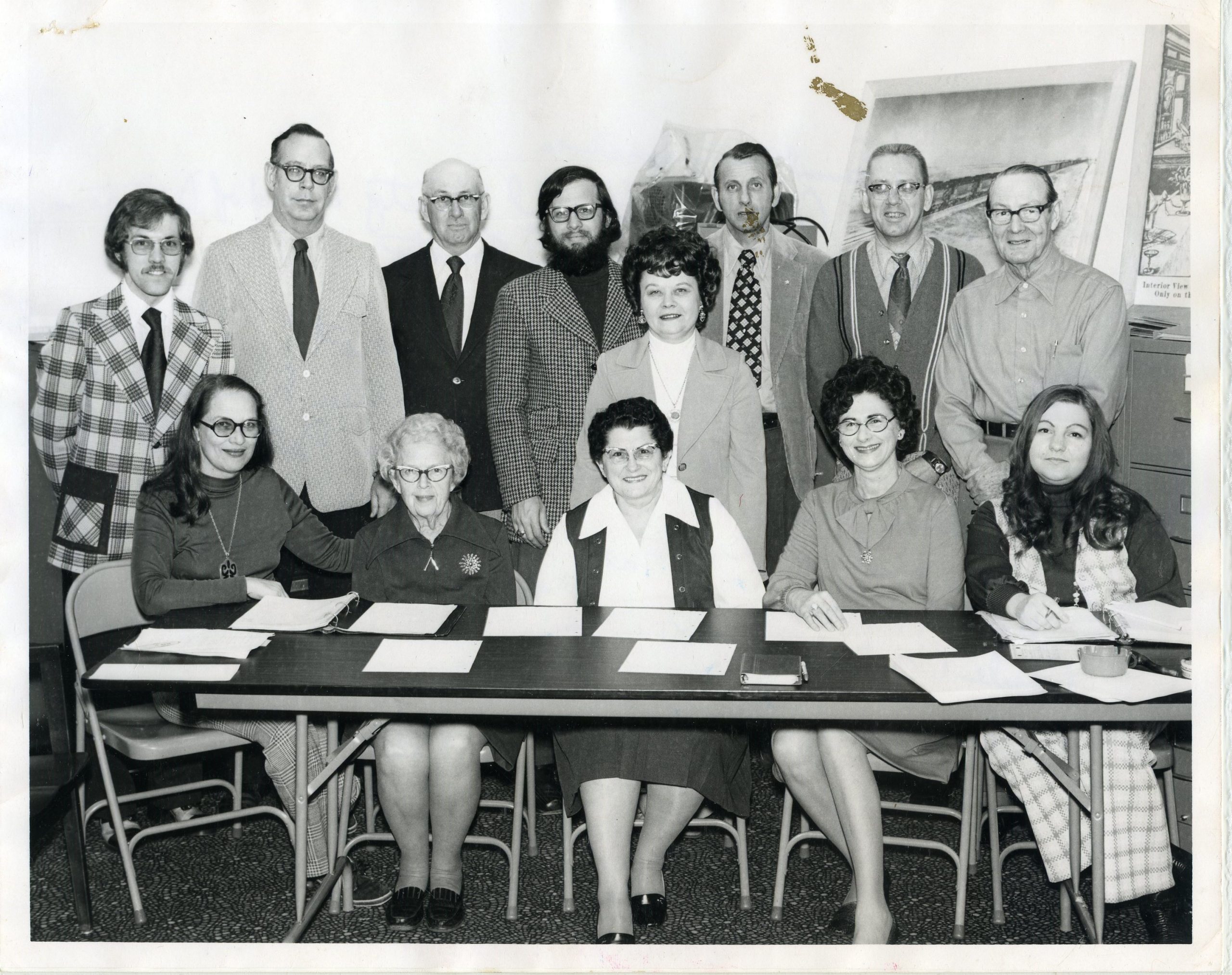 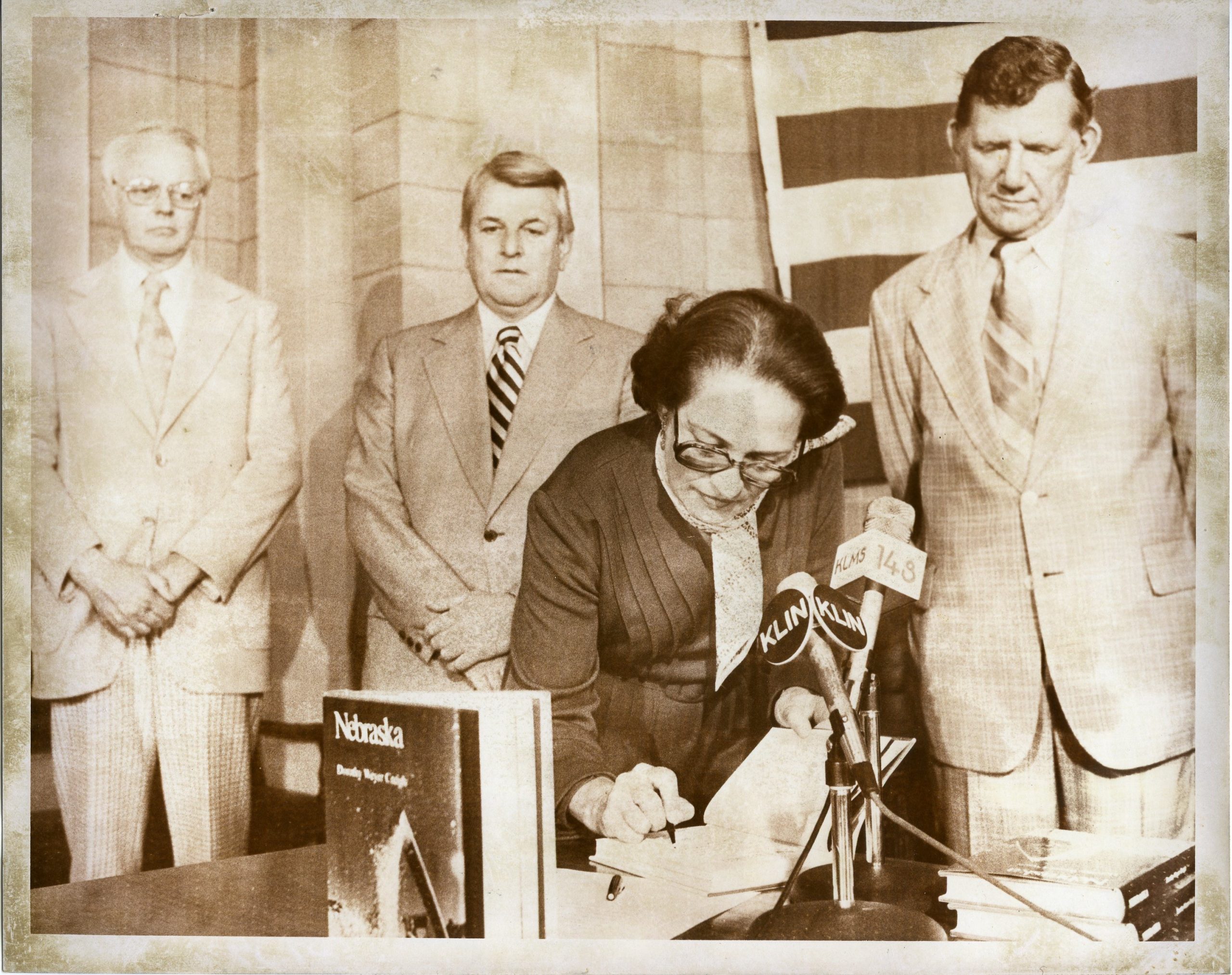 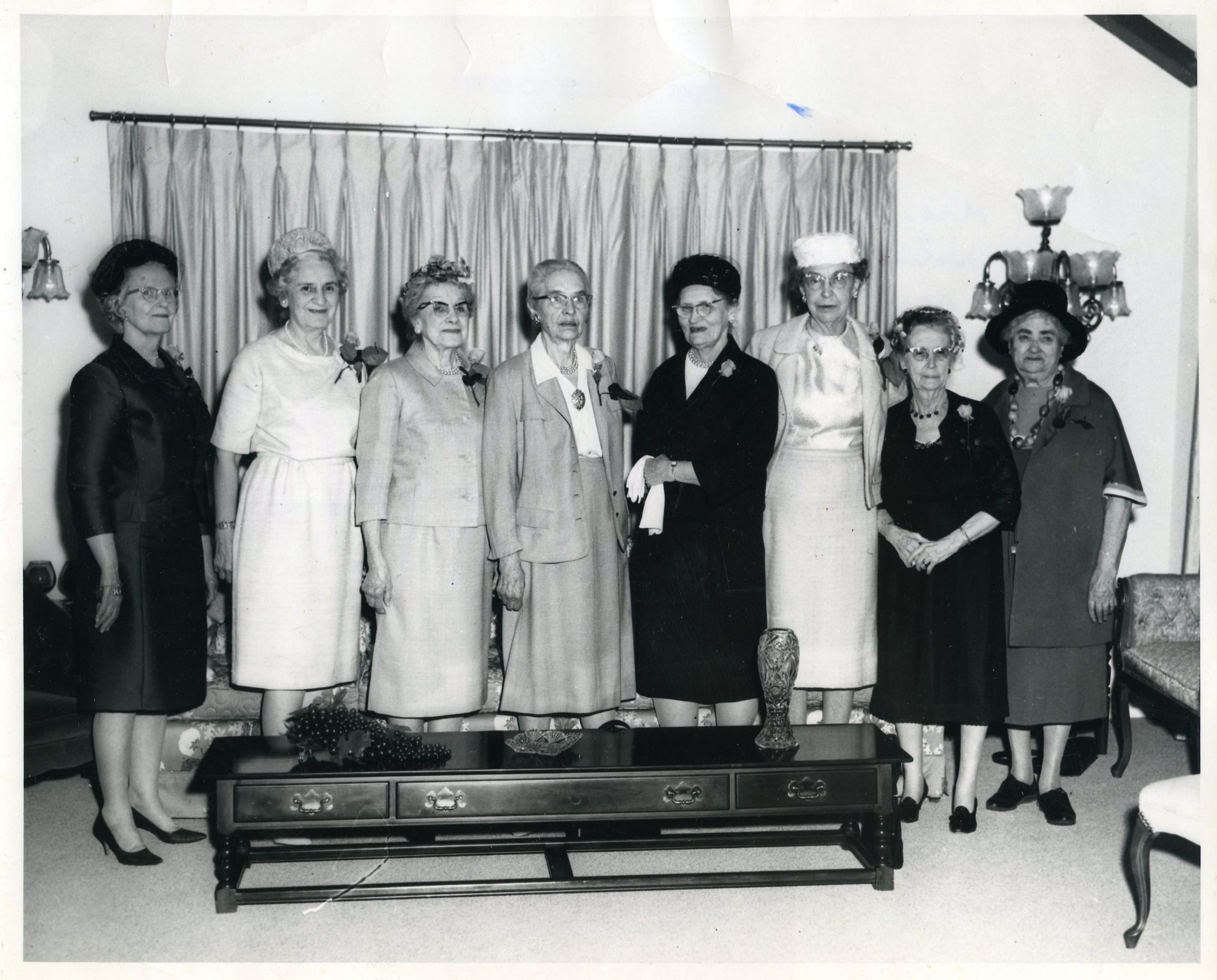 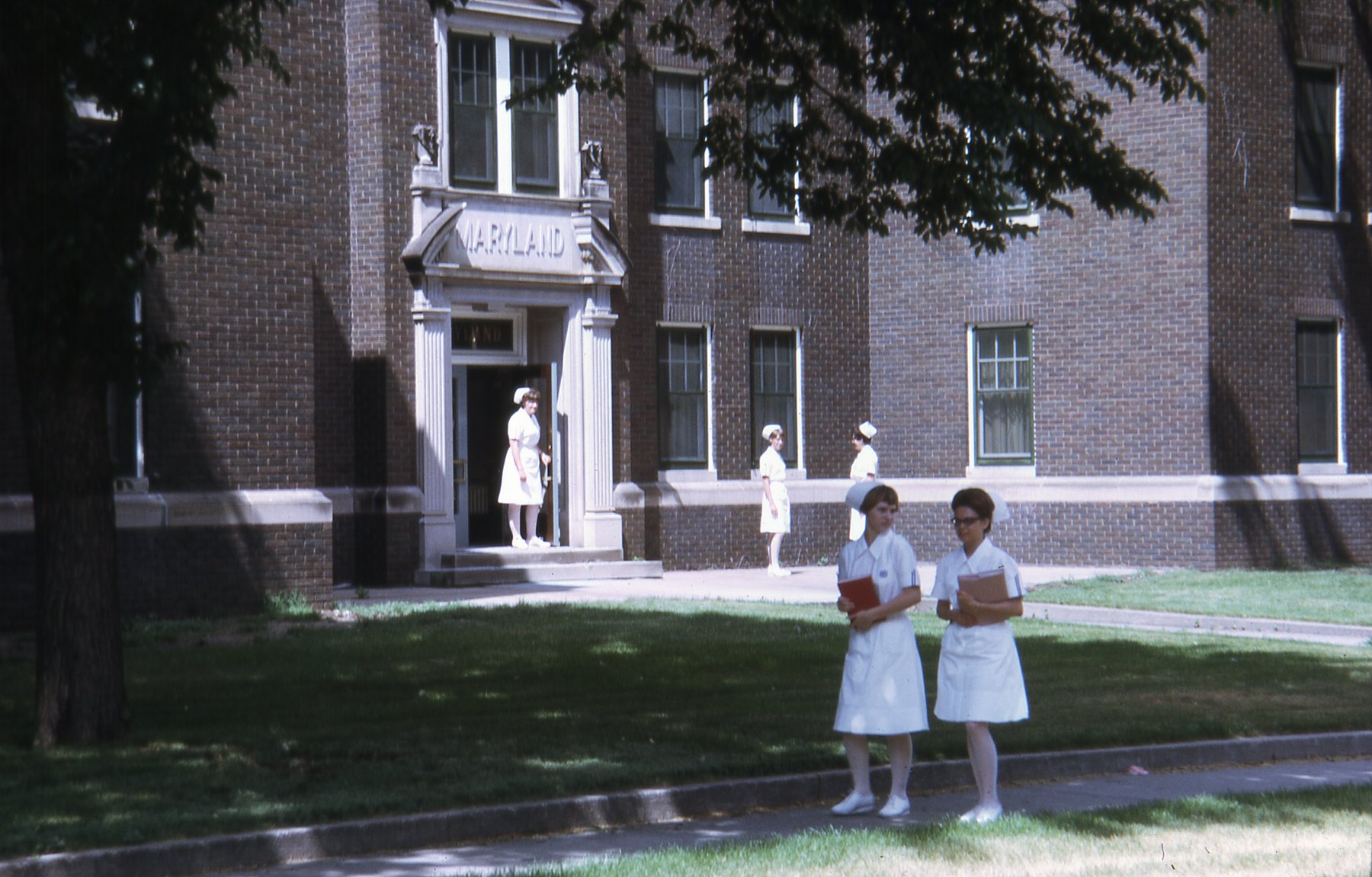 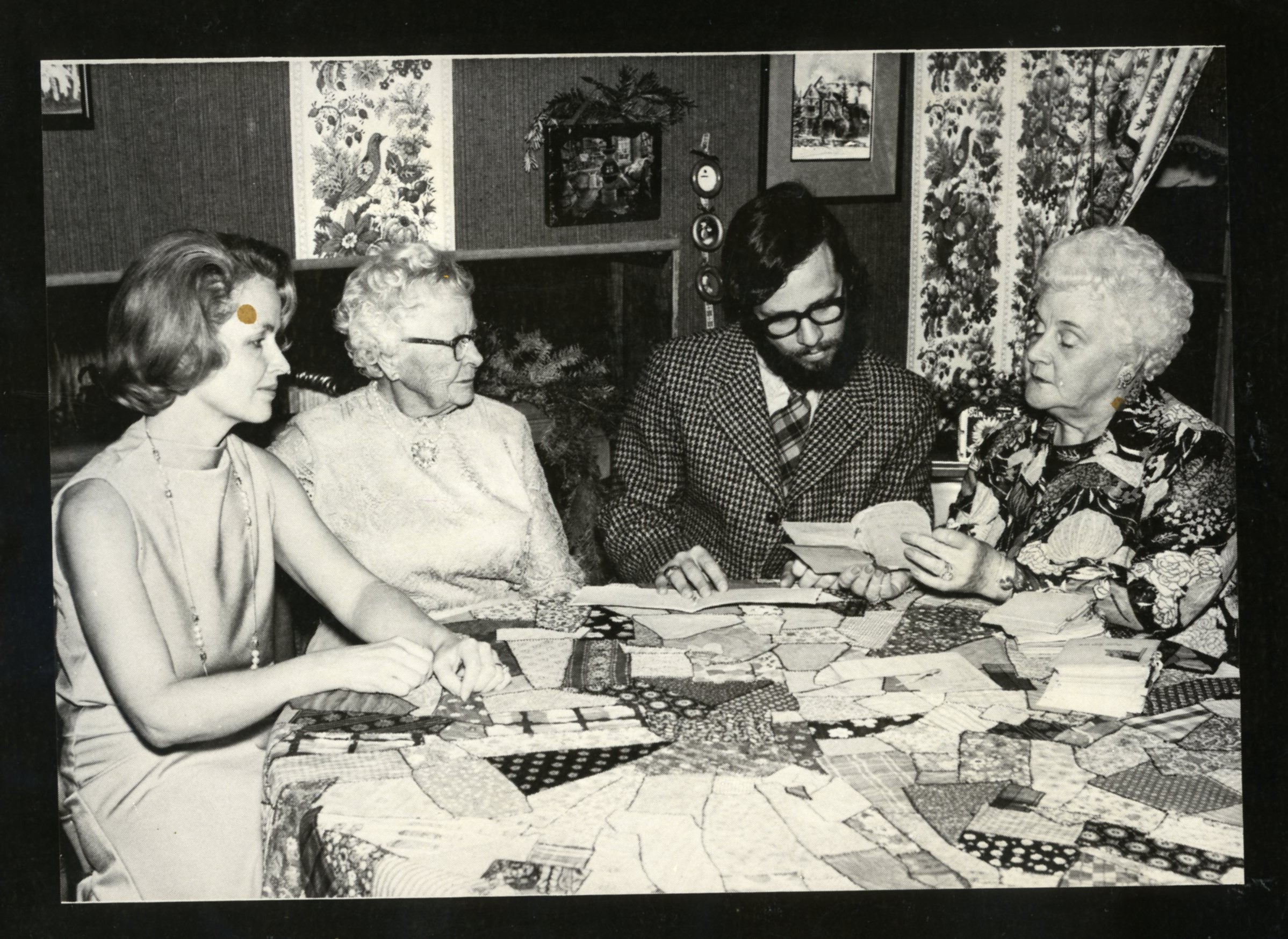 The Supreme Court outlawed the practice of private employers refusing to hire women with preschool-age children.

In 1972 the Supreme Court ruled that the right to privacy encompasses an unmarried person’s right to use contraceptives.
Title IX, of the Education Amendments of 1972, protects people from discrimination based on sex in education programs or activities that receive Federal financial assistance.

Title VIII of the Civil Rights Act, known as the Fair Housing Act, was passed in 1974. It prohibited discrimination concerning the sale, rental and financing of housing based on race, religion, national origin, and sex. 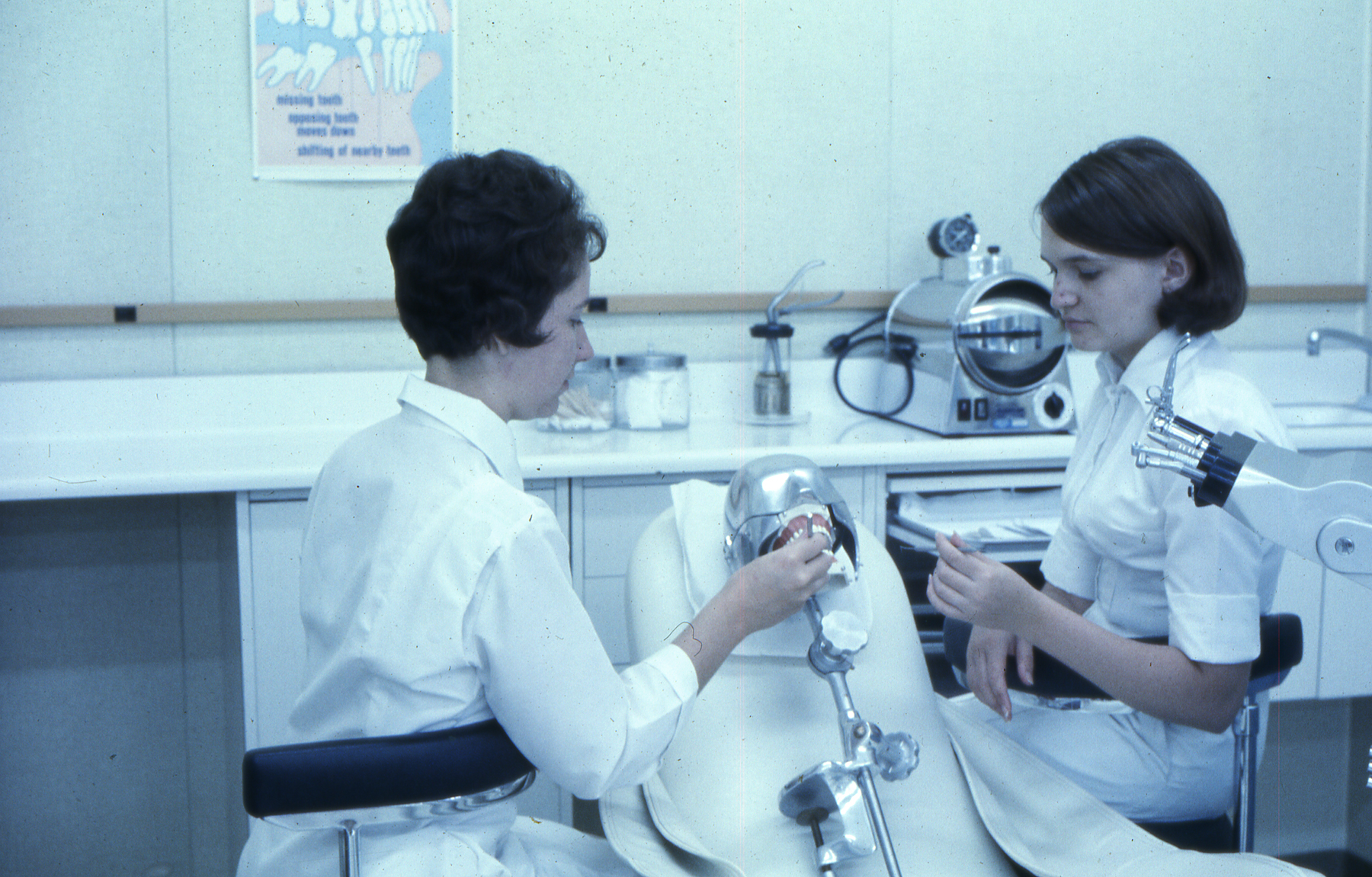 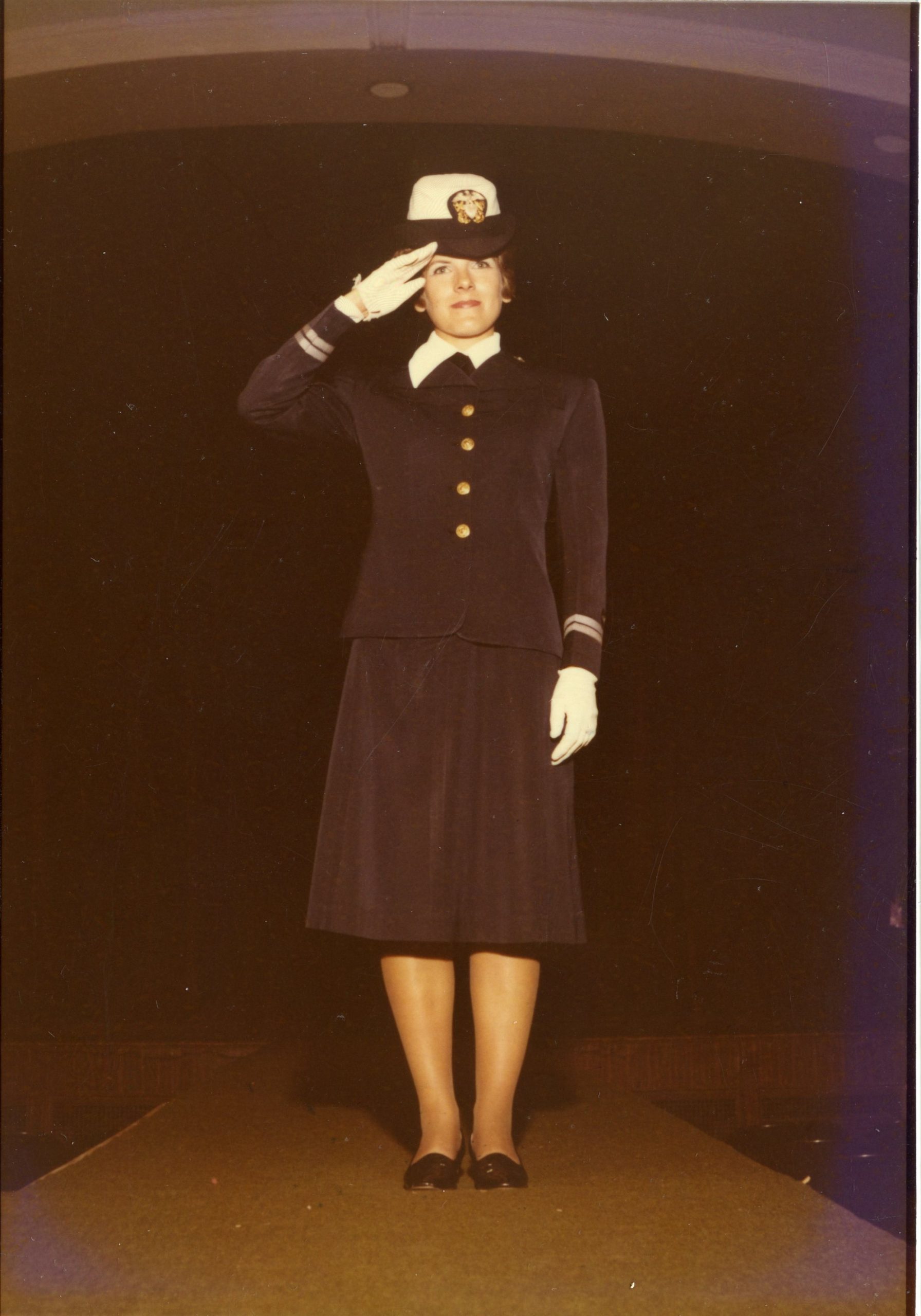 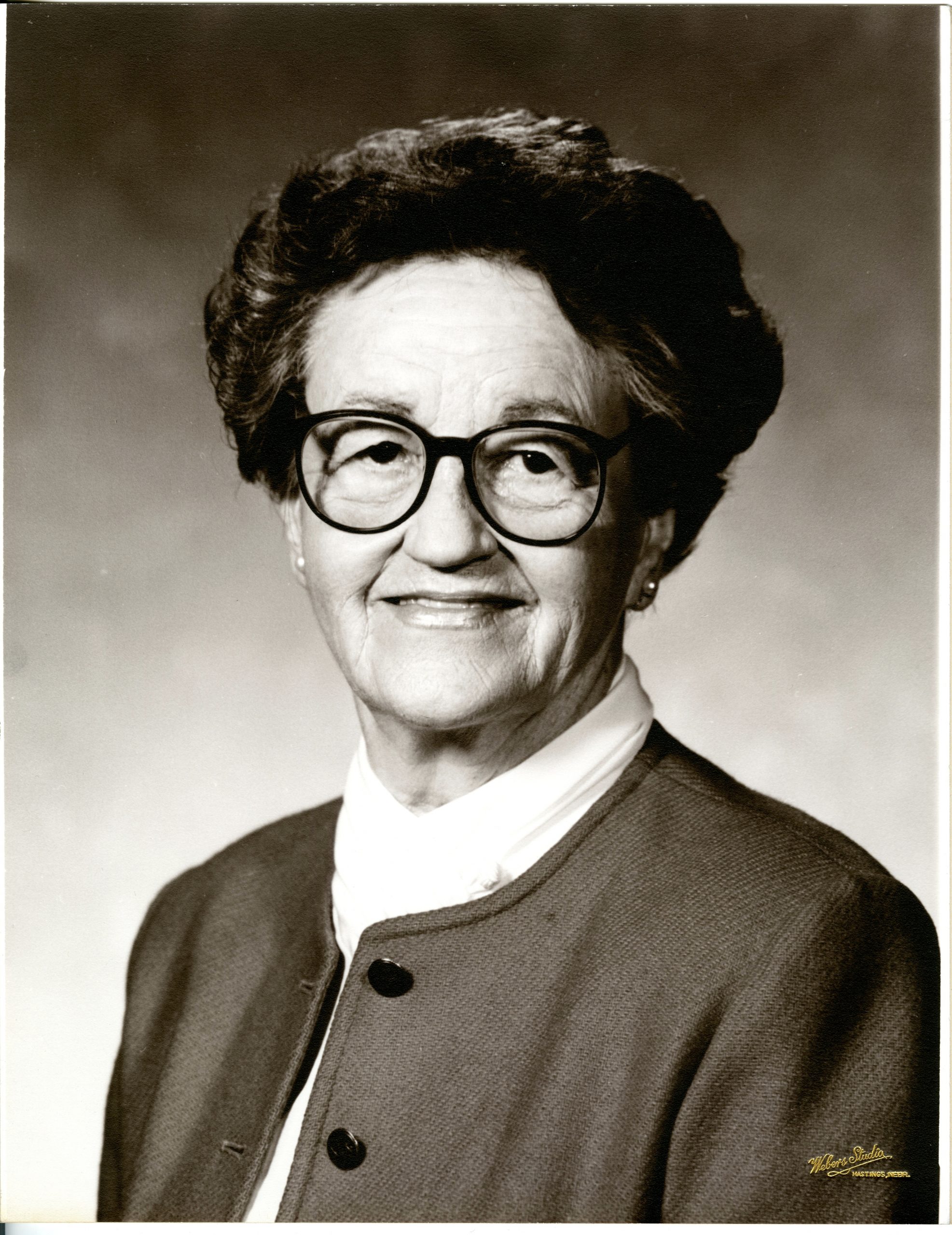 Phyllis was born on March 6, 1920, and lived in Oregon and California. She graduated from the University of California at Berkeley in 1941 with degrees in history and political science. She was commissioned as an officer in the U.S. Navy and attained the rank of lieutenant senior grade before moving to Hastings in 1946.

Phyllis served on the Hastings Board of Education for 12 years and held the position of president. She was also president of the Child Development Council of Adams County, where she was principally responsible for founding Pooh Corner, the city’s first day care center, as well as the Emergency Protective Services Center for women and children at risk.

Phyllis was also active in politics. She was chairwoman of the Adams County Republican Women and vice chairwoman of the Adams County Republican Central Committee. For 14 years, Mrs. Lainson was a member-at-large of the Republican State Executive Committee. She served on the Hastings City Council and was elected Hastings’ first and only female mayor in 1988. Some of the projects initiated while she was Mayor were the rerouting of the Union Pacific away from residential areas and development of land for commercial use North of the Hastings Museum. She held that office until 1992. 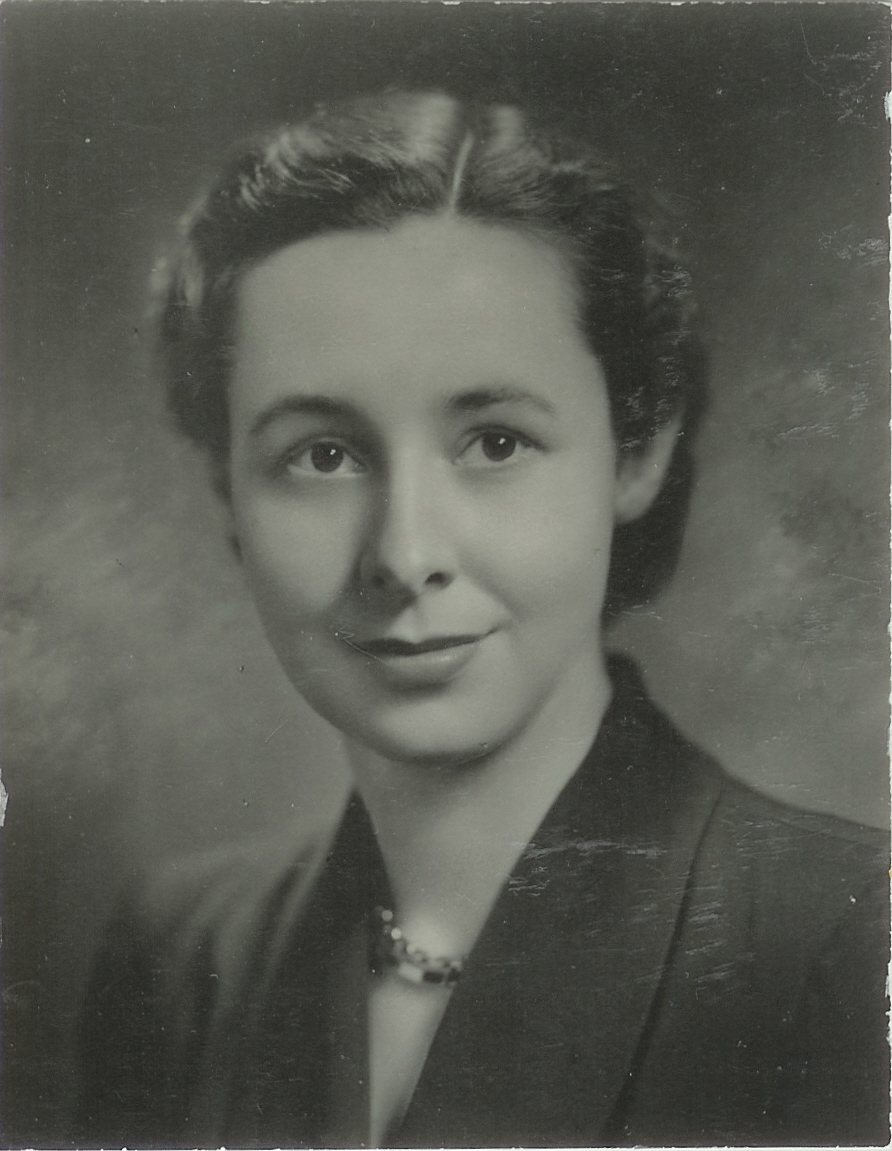 In 1916, Gretchen Holman was born in Minden, Nebraska. She graduated salutatorian of Minden High School’s class of 1933 and began her advanced education at Hastings College in 1934. She graduated in 1937 with a Bachelors in English and married Hal Lainson in 1938. Throughout her life, Gretchen has been active in her church and community. She was a member of the Chapter G, P.E.O. for over 80 years; a member of the Round Table Book Club since 1942; and the first secretary for the Hastings Area United Way.

Gretchen was one of 21 founding members of Nebraska Committee for the Humanities, now called Humanities Nebraska. She was also a member of the first Nebraska Arts Council, which was founded in 1974.