LeRoy Thom was born in rural Buffalo County, near Ravenna, Nebraska, to John and Johanna Thom. LeRoy spent his childhood attending a rural school and working on his family’s farm. He started high school in Ravenna, but later transferred to Grand Island where he graduated in 1942.

Upon graduation, LeRoy attended the University of Nebraska to study engineering.

In January 1943, LeRoy left the University to enlist in the Navy Air Corps V-5 Aviation Cadet Training Program. His hope was to become a commercial airline pilot. However, he was called into service in September. What was supposed to be a 9-12 month training course was extended to nearly 23 months. During this time, LeRoy attended pre-flight training at the University of Iowa in Iowa City and Washburn University in Topeka, Kansas. He was transferred to Corpus Christi, Texas, for further preparation. By the end of his instruction, World War II had ended and he was given the option to opt out of the V-5 program.

LeRoy returned to the University of Nebraska in Lincoln and graduated with a degree in agricultural engineering in 1944. While attending the University, LeRoy met Jean Ballance. The couple was married on September 5, 1948. They had four sons: Michael, Thomas, David, and James.

Upon graduating from college, LeRoy and Jean moved to Scottsbluff, Nebraska, where he worked for the U.S. Soil Conservation Center as the district engineer for the seven surrounding counties. After a friend recommended him for a job with the Foxley Company, based out of Omaha, LeRoy and his family moved to Deer Lodge, Montana. He spent the next few years working as an irrigation engineer and farm boss. In 1953, they left the Montana ranch and settled in Hastings. He began working for the Farm Improvement Company as a traveling salesman selling hand-moved irrigation systems to the farmers of Nebraska. It was during these years that led to a distribution and the establishment of T-L Irrigation Company. 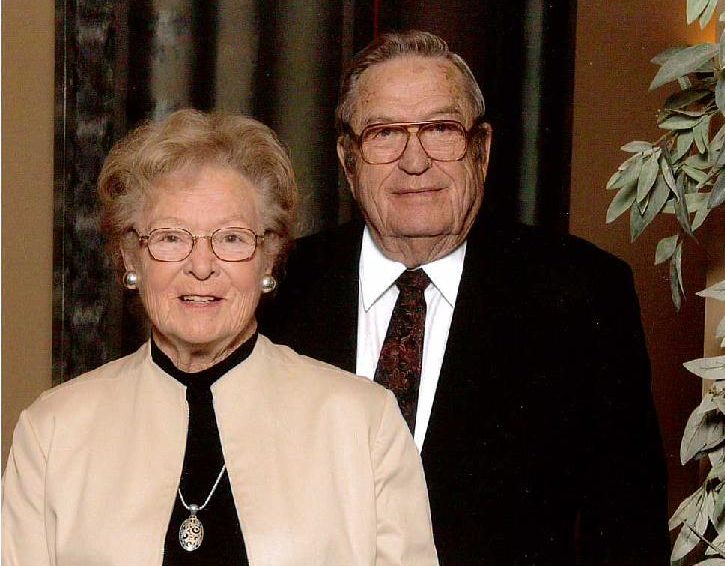 With the financial support of long-time friend, J. Gilmore Love, LeRoy was able to start his own business. T-L Irrigation Company began operation on January 1, 1955 with LeRoy and Jean serving as President and Secretary. The company originally sold hand-moved irrigation and gated pipe at a time when Nebraska was in a drought. In 1956, T-L introduced the Tractor Tow Line Sprinkler System, which allowed farmers to mechanically irrigate without actually walking the fields. That same year, T-L began offering Habco Grain Dryers and Storage Buildings in Nebraska and Kansas. When the rains began in the late 1950s and the irrigation business dropped, the dryers picked up the slack. T-L Irrigation Supply Company was incorporated in 1958 for the distribution of additional farm equipment.

The 1960s saw incredible growth for the company. In 1961, LeRoy bought out Mr. Love’s share and T-L purchased its first aluminum irrigation pipe tube mill for gravity irrigation systems. In 1962, T-L acquired the patents, trademarks, and equipment for the dryer division of Habco and started manufacturing their own dryers. The company eventually came out with their own design for a continuous flow dryer under the Habco name in 1967.

After the introduction of the center pivot, T-L designed their own hydraulic pivot system in 1969. The engineers at T-L moved away from electricity and towards hydraulics because farmers were already familiar with them and could make repairs on their own. The final product was a hydroastatic design that moved the pivot continuously with hydraulics and without the stop-start operations of other electric systems. Today, T-L continues to develop and enhance products as technology changes. The company’s guiding philosophy of “We’re farmers,” is still relevant today. The company’s marketing and products are based on the input and needs of the farmer. T-L systems are manufactured here in Hastings and distributed to more than 4-5 states and over 75 countries.

LeRoy is still active in the operations of T-L as well as the Bar 7 Ranch in Montana. He and Jean still reside in Hastings. They recently celebrated their 68th wedding anniversary with their children, 12 grandchildren, and 18 great-grandchildren. 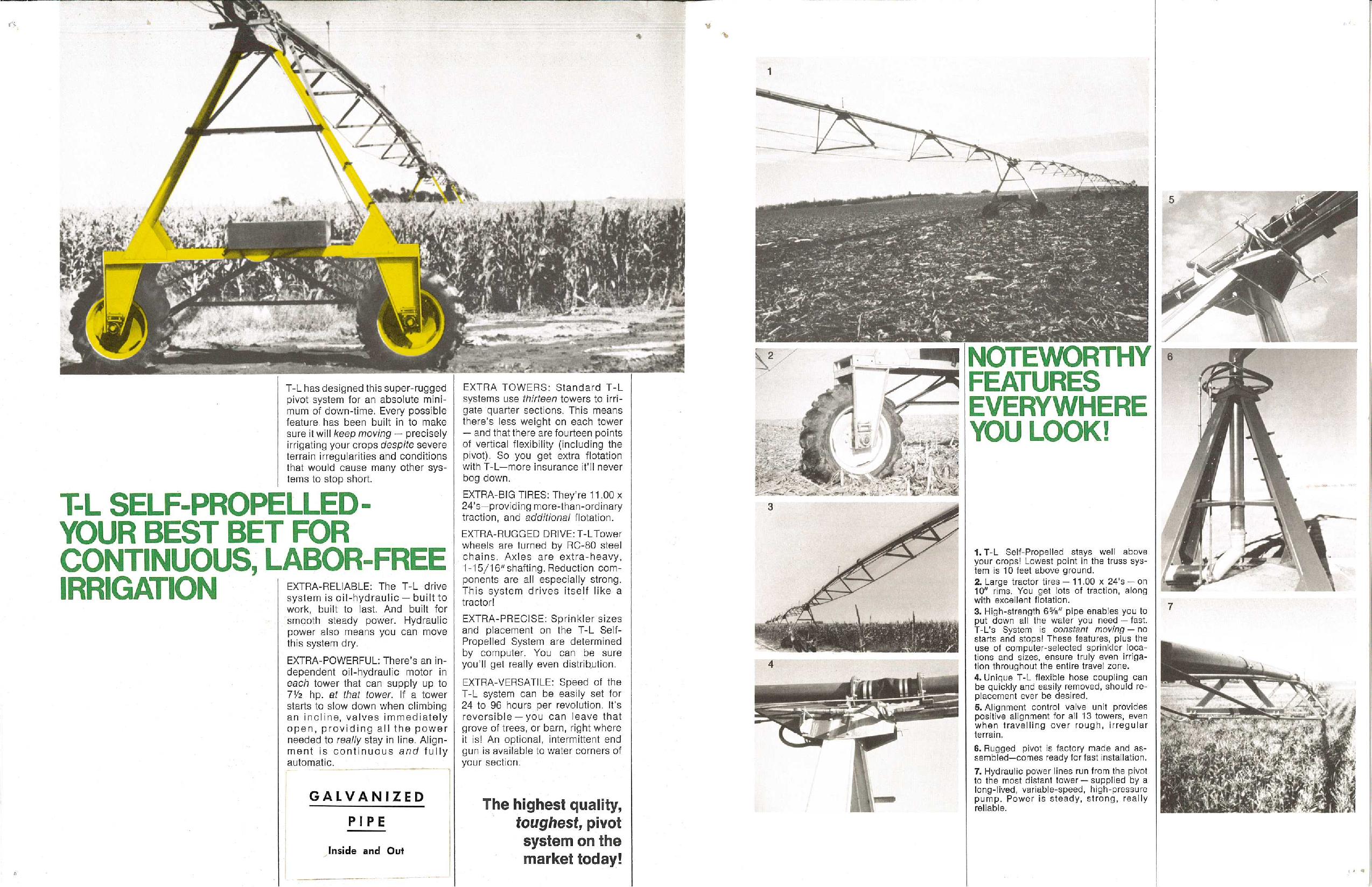 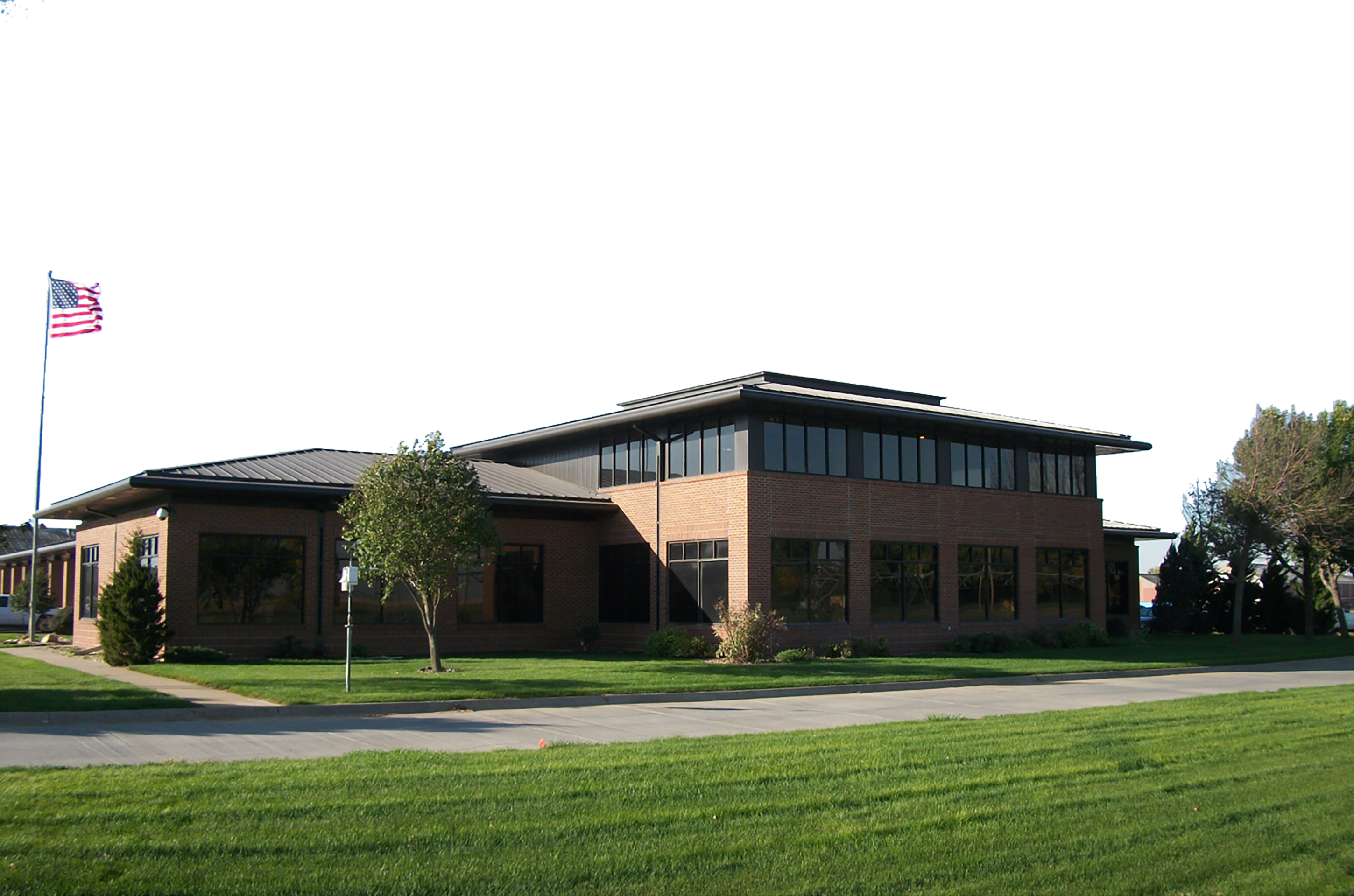