Owen Evans was born on a farm southeast of Pauline, Nebraska, to John and Ann Owens. Owen’s parents emigrated from Wales in the early 1880s. John owned and worked his farm with the help of his two songs, Roy and Owen, and his brother. Owen attended District 20, Antioch School. In 1910, Owen attended the School of Agriculture at the University of Nebraska in Lincoln. He was only able to complete two years before he returned to Pauline and helped his father on the farm. On September 19, 1917, Owen enlisted as a private with Co. C of the 105th Field Signal Battalion. During WWI, he served primarily on the front lines in France. The injuries Owen received during his service would affect him for the rest of his life. He was discharged on April 21, 1919.

After his discharge, Owen returned to Pauline and married Frances “Lizzie” Anderson on November 12, 1919. The couple had three children: Mervin, Ruth and Doris. Mervin tragically passed away at age three. Owen and Lizzie tried farming for a year, but Owen did not like it. He then managed the Pauline grain elevator until 1922, when he purchased a frame structure from the Farmers Union Cooperative Association. The building had been used as a farmer’s union grocery and feed store. Owen opened OG Evans General Merchandise and Lizzie made daily runs to Hastings for supplies as the store sold a little of everything, from spark plugs to ice cream. The store was open 6 days a week from 8 am to 10 pm.

The store was an integral part of the Pauline community. After a fire destroyed the Pauline Post Office in 1923, it was moved to the Evans’ General Store. Owen took over as postmaster in 1955 and served until his death in 1963. People in the community were drawn to Owen’s steady and kind personality. Owen would open the store outside business hours by request and allow customers to get items from the store on trade or credit, often time not collecting on that credit. The many hours on his feet would require Owen to bandage his legs in an attempt to relieve the pain caused by shrapnel left in his leg from World War I. 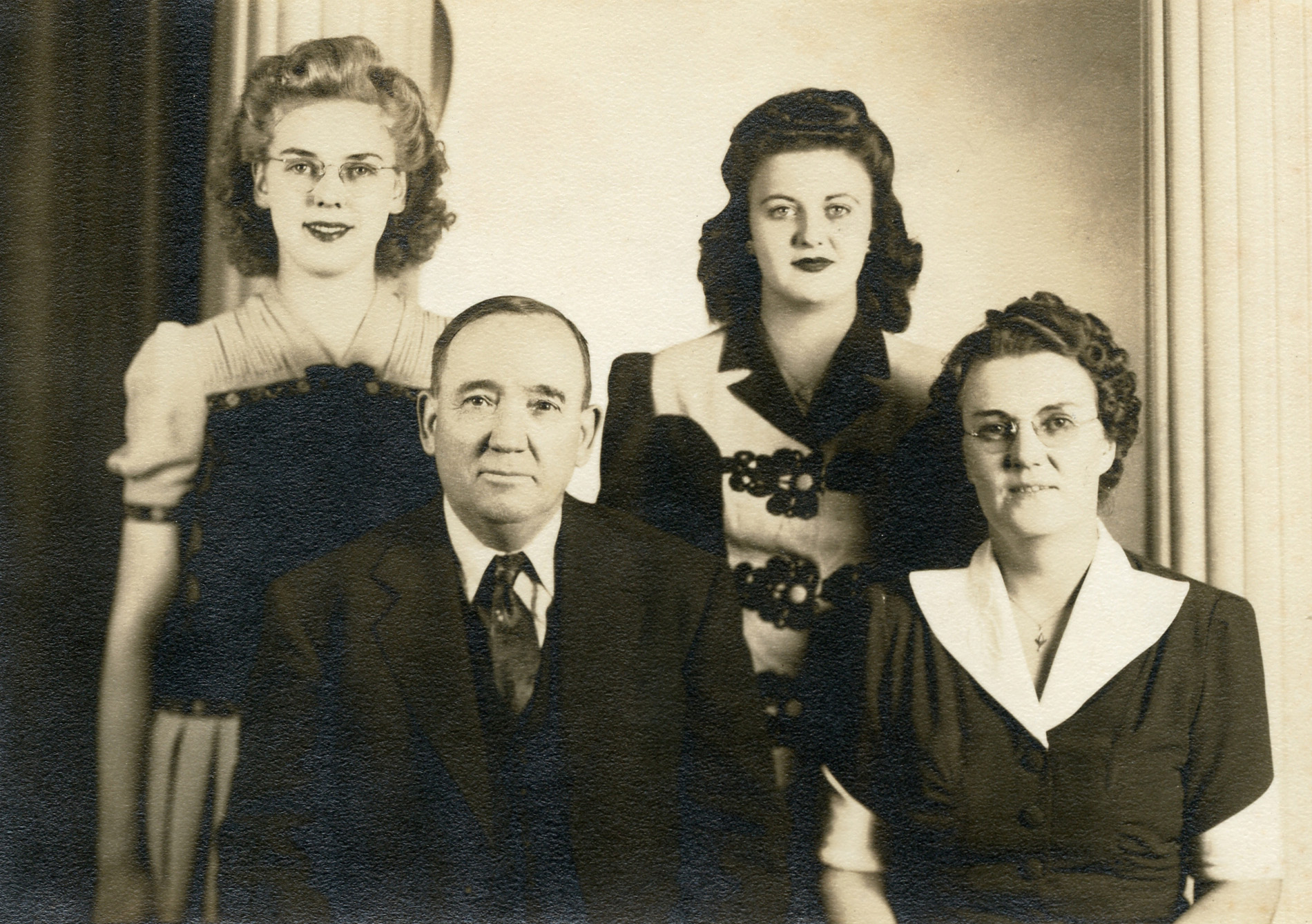 Owen and Lizzie Evans with their daughters, Ruth and Doris. Courtesy of Paula Duncan. 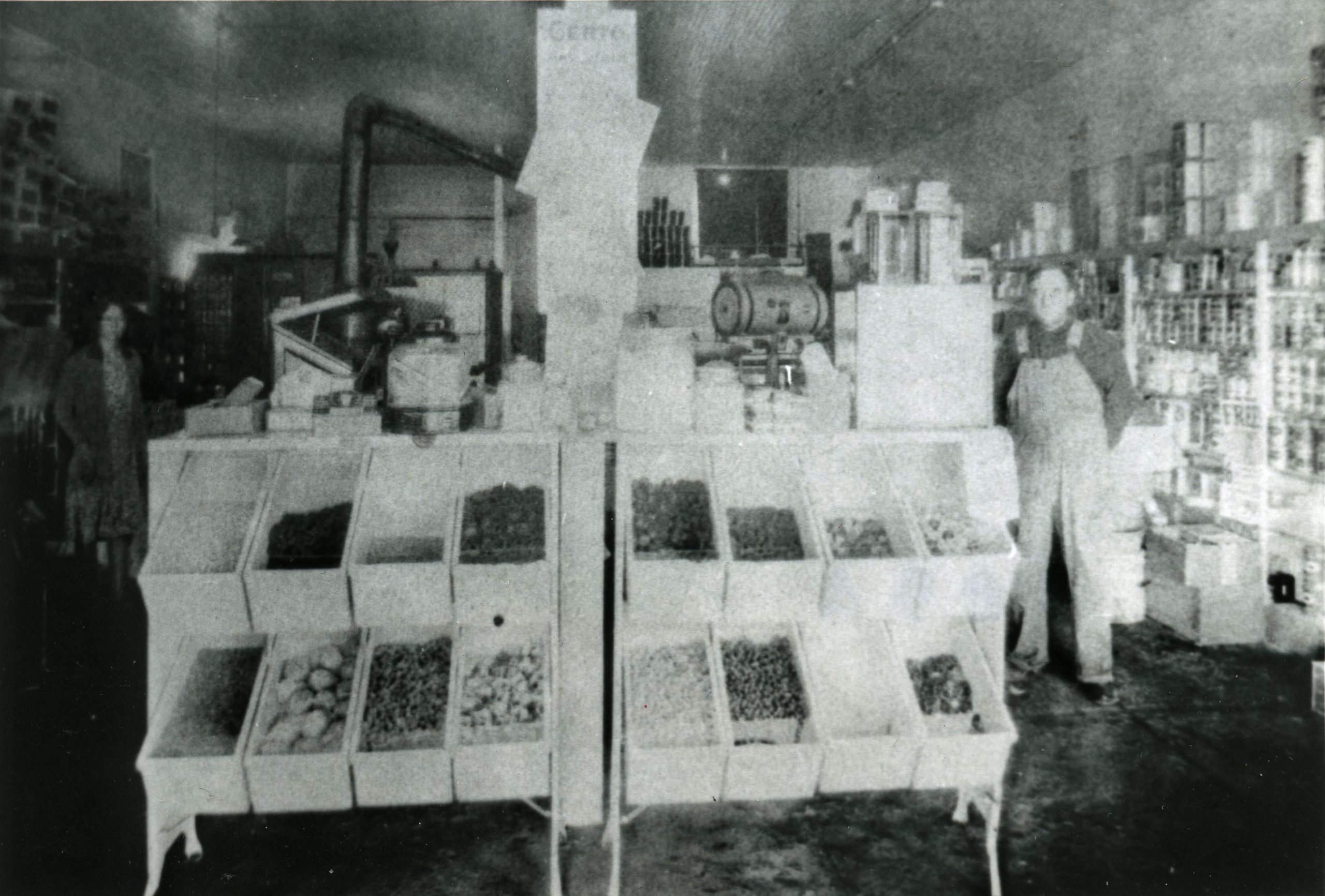 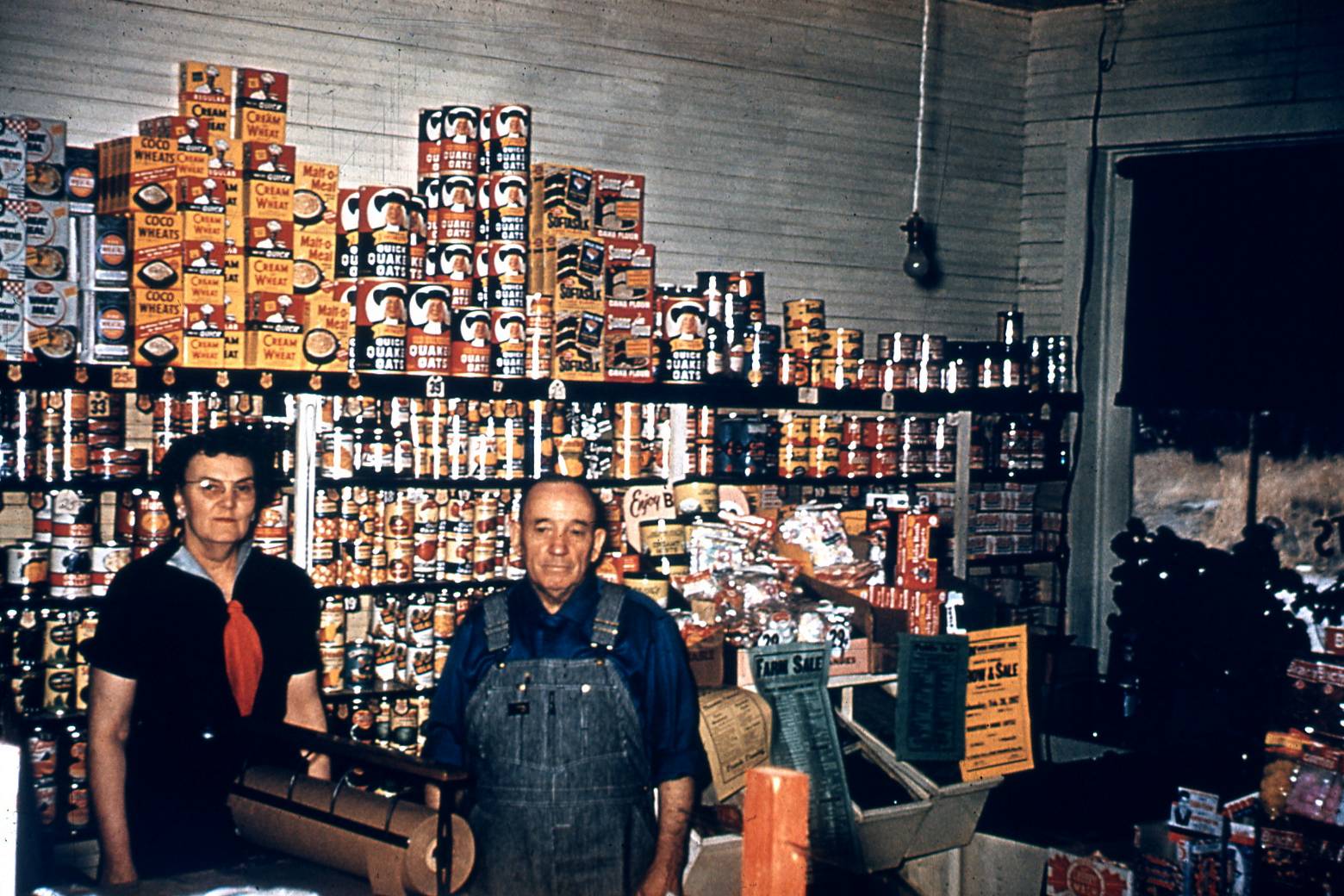 Owen and Lizzie were very involved in the Pauline Methodist Church with Owen acting as church treasurer, trustee, Sunday school superintendent, and leading adult classes. Lizzie taught Sunday school and was active in youth activities. Owen helped to organize the Oak creek Cemetery Association and also served as treasurer of the Pualine School board. He was a member of the Veterans of Foreign Wars and Barracks No. 1556 of WWI Veterans. Owen died on July 25, 1963 and was buried at Oak Creek Cemetery in Webster County. 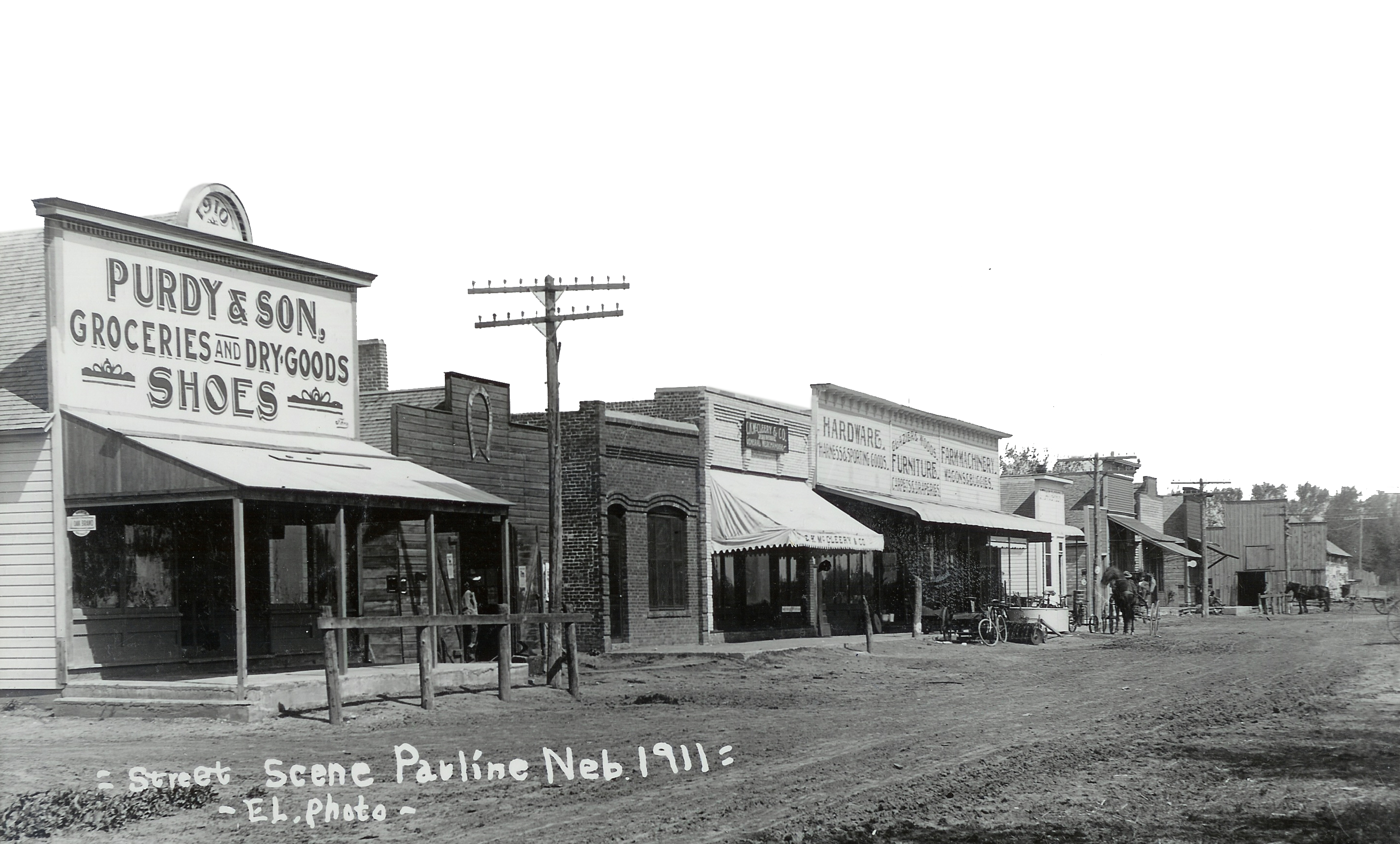