Aheodore “Ted” Roosevelt Smith was born on September 6, 1904, to Harry and Stella Smith. They settled in Hastings during the early 1880s and were involved in the early establishment of the county. Stella passed away in December 1910, when Ted was only six years of age. He attended school at South Ward School, now known as Hawthorne Elementary, in Hastings and completed his education through the eighth grade. He married Lola Mae Duncan on October 2, 1924.

After his marriage to Lola, the couple settled in Hastings where they would raise six children: Lillian, Stanley, Daniel, Lowell, Rosalie, and Theodore Jr. Known as a jack-of-all-trades, Ted worked various jobs over the years, including as a janitor for the First Baptist Church and as a porter for Marians, a women’s apparel store. In order to make ends meet, he would also shine shoes and haul garbage scraps to feed his hogs. Ted’s garbage hauling service began to grow and eventually expanded into a full-time business, Smith’s Disposal and Trucking, in 1930. His experiences as a jack-of-all-trades led him to start his lifelong career with his wife, Lola, working beside him at every step. 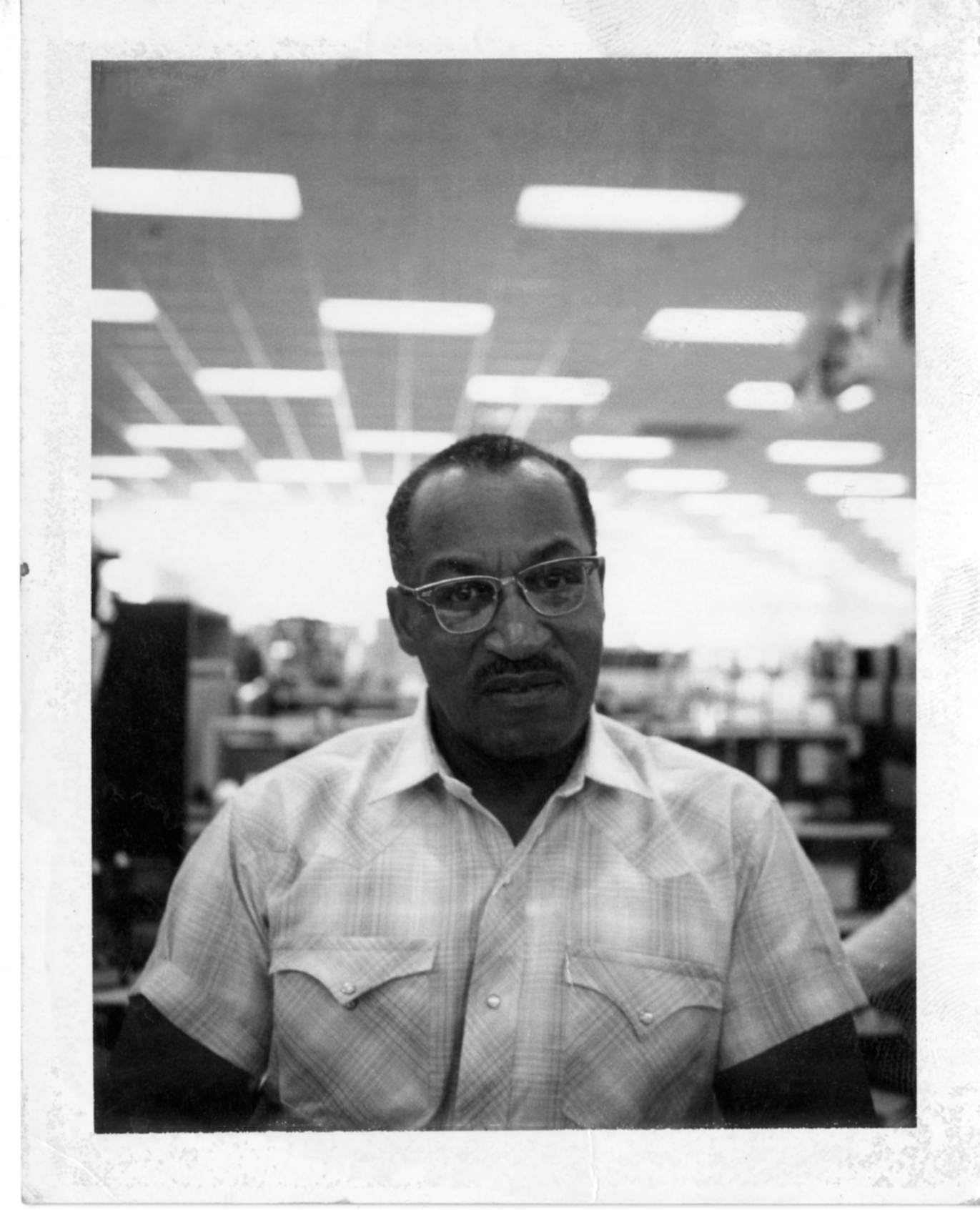 In 1933, Ted purchased some property south of Hastings where he began to breed hogs, cattle, and mink. He soon found himself in business with Merle M. Snyder, a livestock dealer who also owned a stockyard in Hastings. Ted would assist Snyder in hauling cattle, hogs, and other livestock to and from the stockyards. Soon, hauling livestock became an integral part of the business. Smith’s Disposal and Trucking continued to operate as a small business out of the Smith home. At the height of its operations, Smith’s serviced nearly 2,000 customers and offered short and long distance livestock transport. After Ted’s death, his son, Ted Jr. continued to operate the business until it was sold in 2000.

During the 1940s, the City of Hastings was facing numerous struggles, including a garbage and sanitation issue. The streets were covered with garbage and the rat infestation had increased dramatically. It soon became apparent that the city was going to need to do something. In 1948, the city council established guidelines for the disposal of garbage within the city limits. As part of the new sanitation rules, any disposal service that hauled trash, must have a covered sanitation truck, and a contract with the city for operation. On April 25, 1949, the City approved a contract with Ted but citing legal constraints, they withdrew the contract on May 19. The City finally settled the sanitation issue on September 15, 1949, when they issued two contracts to Ted and A.S. Woodward of Woodward’s Disposal. 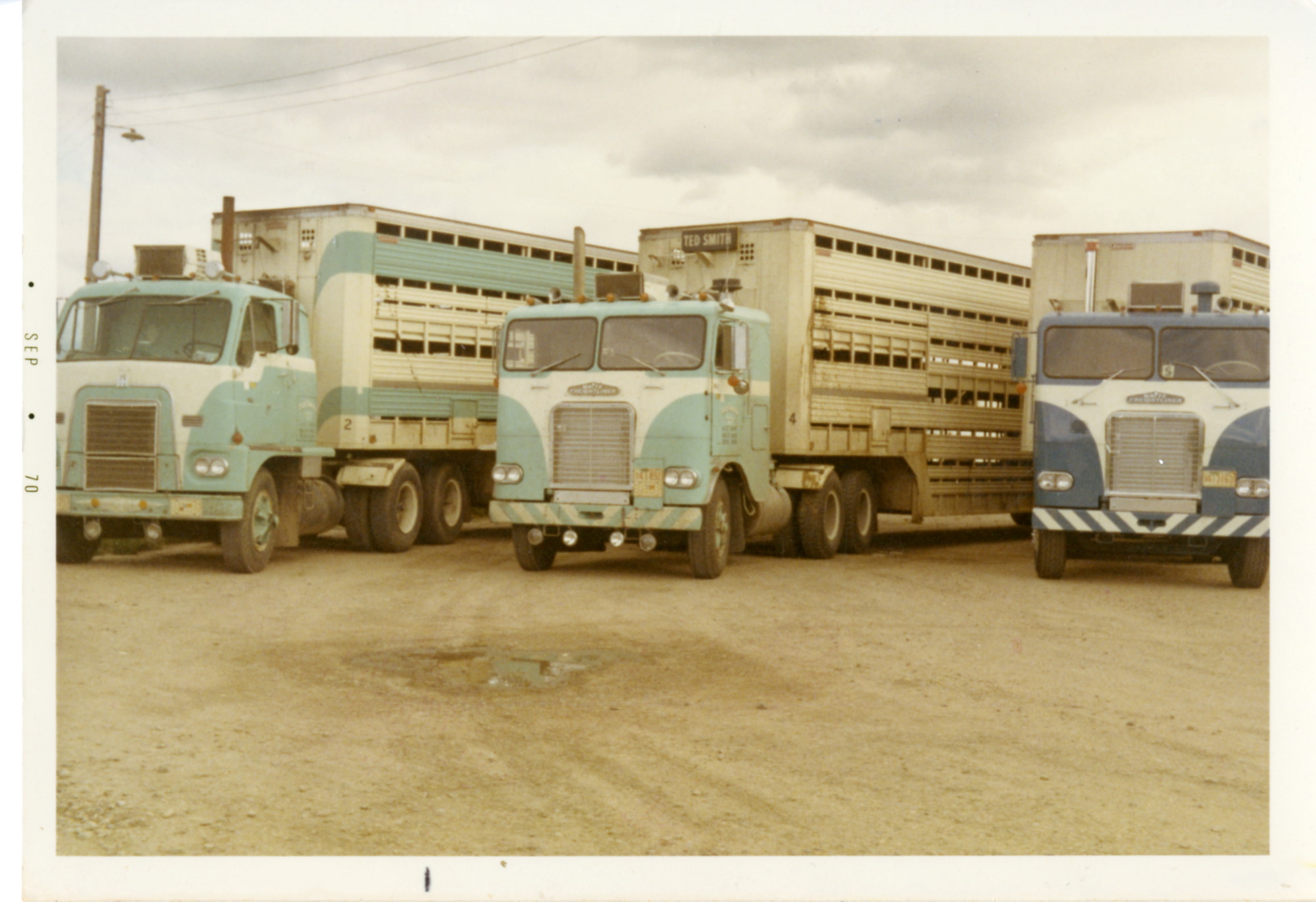 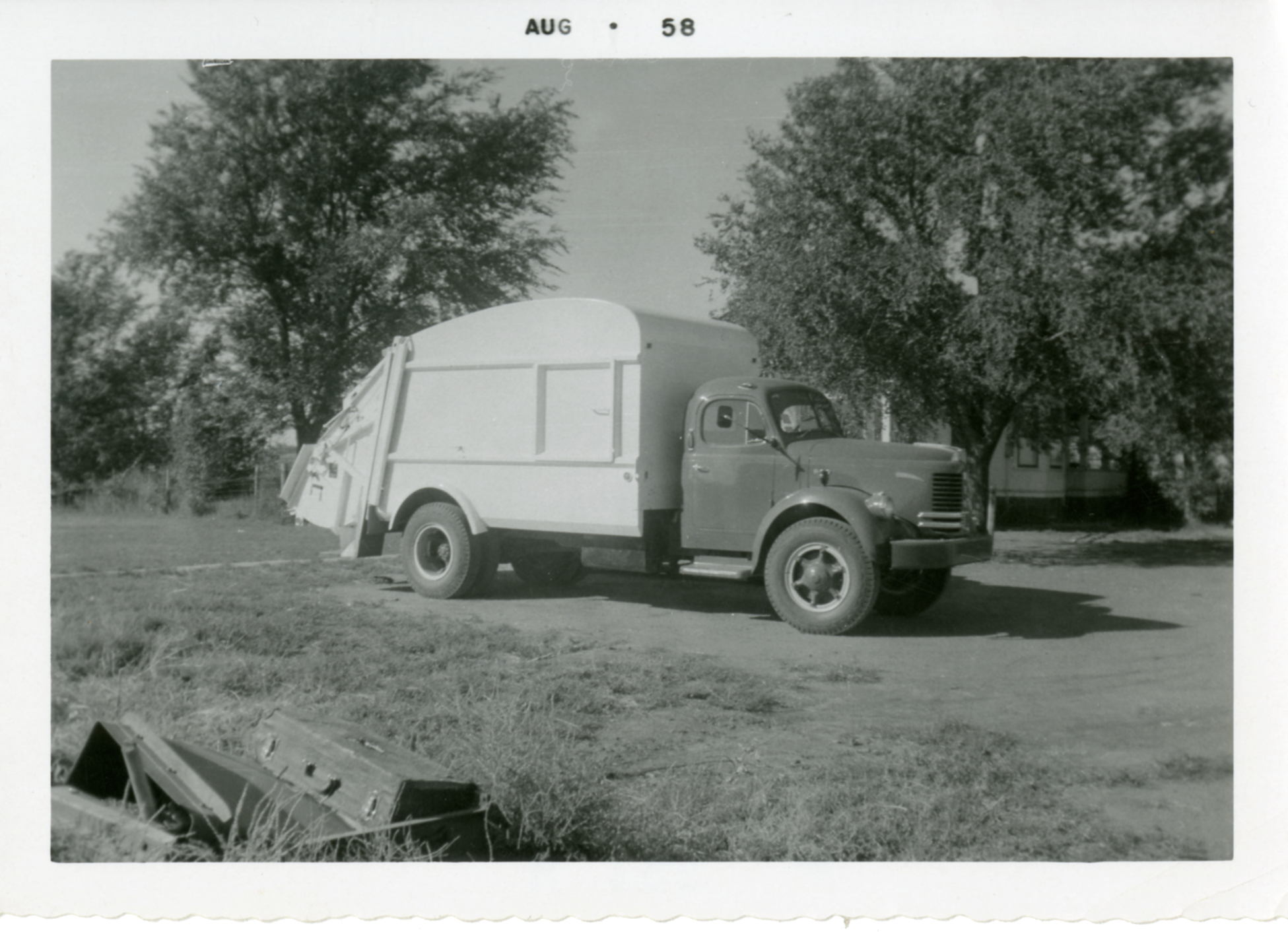 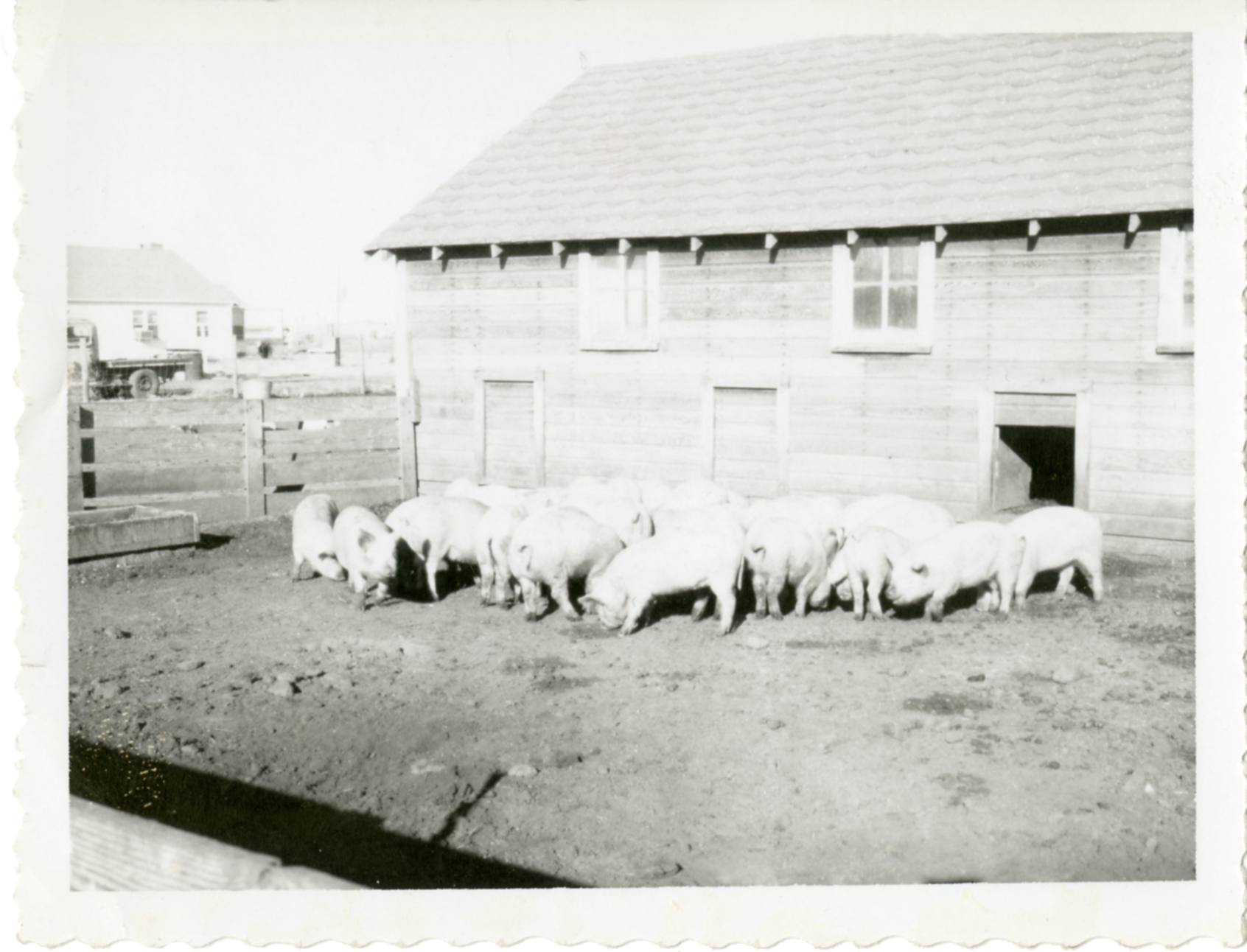 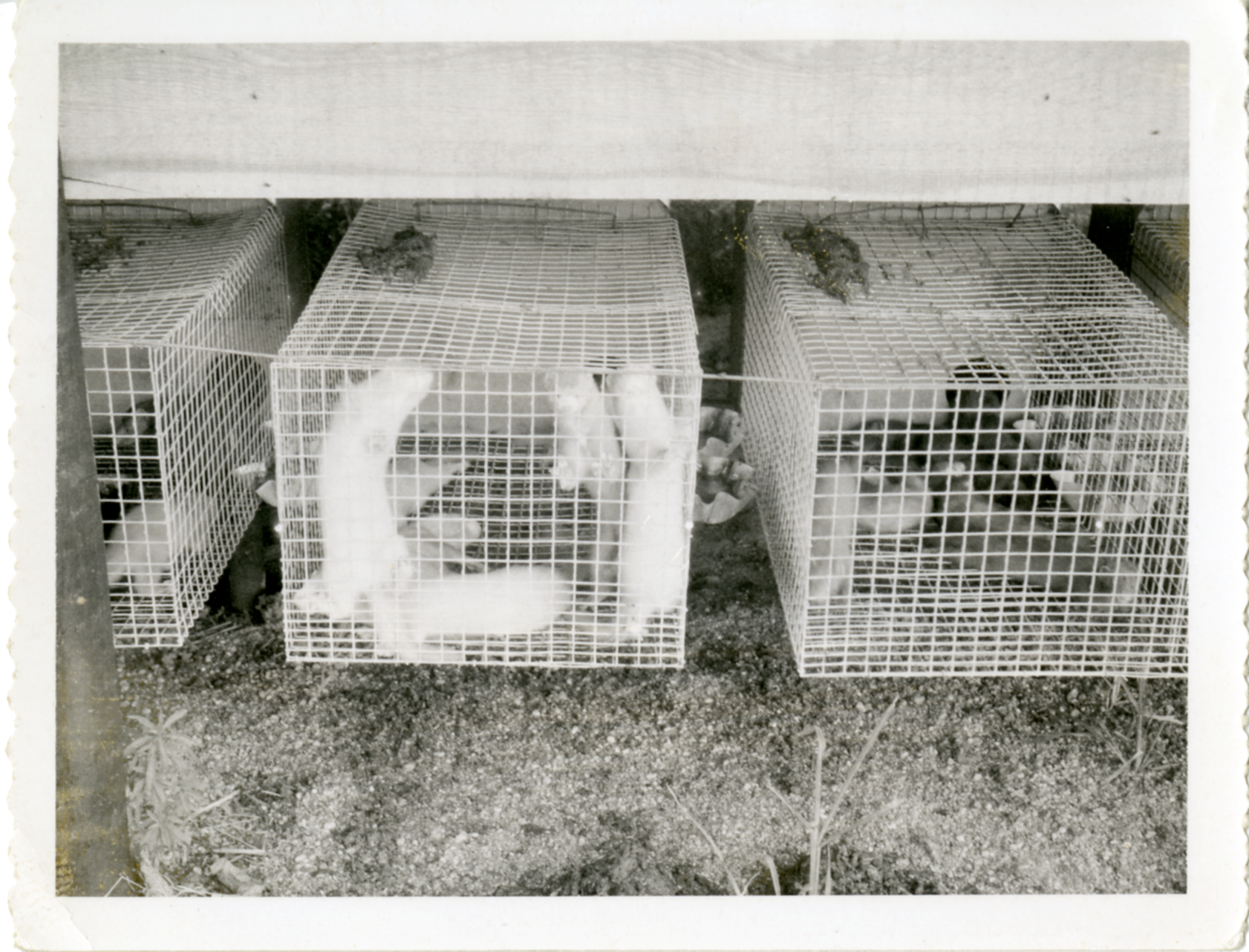