The year 2020 marks the 100th anniversary of the 19th Amendment to the U.S. Constitution, which gave women the right to vote. From the beginning, women have played key roles in the lives of their families and children, in the management of homes and households, and in the organization of faith communities. The 19th Amendment was the first step in an ongoing broadening of women’s influence.

To celebrate this centennial, the Hastings Museum has developed an exhibit honoring the pioneering accomplishments that the women of Hastings have contributed to their community through the years.

Of course our display is not comprehensive. The breadth and variety of ways women have contributed to the development and growth of Hastings is impossible to fully capture. Still, we encourage you to contemplate these: Vital Contributions.

Prior to 1875, the land that eventually became Hastings was traditionally Pawnee homeland. Women in this tribal society held positions of authority and respect. It was the women who owned earth lodges, not the men. They also owned a majority of the contents of the lodge.

Women were skilled horticulturists. They planted and harvested crops of corn, beans, and squash, while the men hunted and protected the tribe. Pawnee society was neither matriarchal or patriarchal. Specific tasks were traditionally designated to either men or women, but if needed, they would help each other out.

The Pawnee ceded most of their land in Nebraska to the U.S. Government through treaties in 1833, 1848, and 1857. In 1876, the last of their Nebraska land was given up, and they were moved to Oklahoma, where the Pawnee Nation officially resides today. 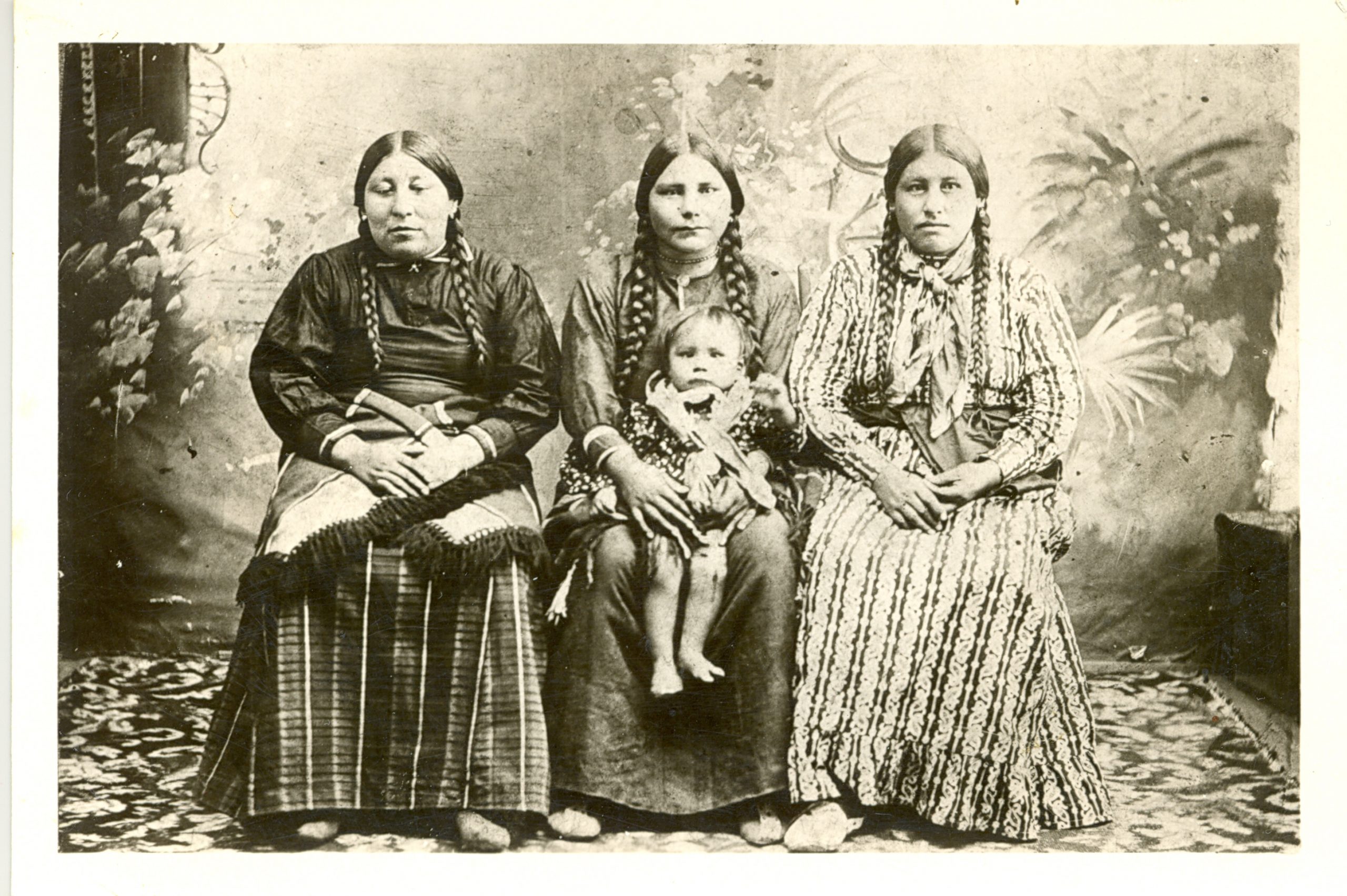 Under the Federal Land Act of 1841, widows could apply for federal land but married women could not.

The Homestead Act of 1862 allowed anyone-male or female-to file for up to 160 acres of public domain, as long as they were 21 years of age; the head of a household; a citizen of the United States or had declared their intention to become a citizen; and had not bore arms against the United States.

A filing fee of $18 was the only money required. Each homesteader had to live on the land, build a home, make improvements and farm for 5 years before they were eligible to prove up, meaning they had made the required improvements and were ready to take legal possession. 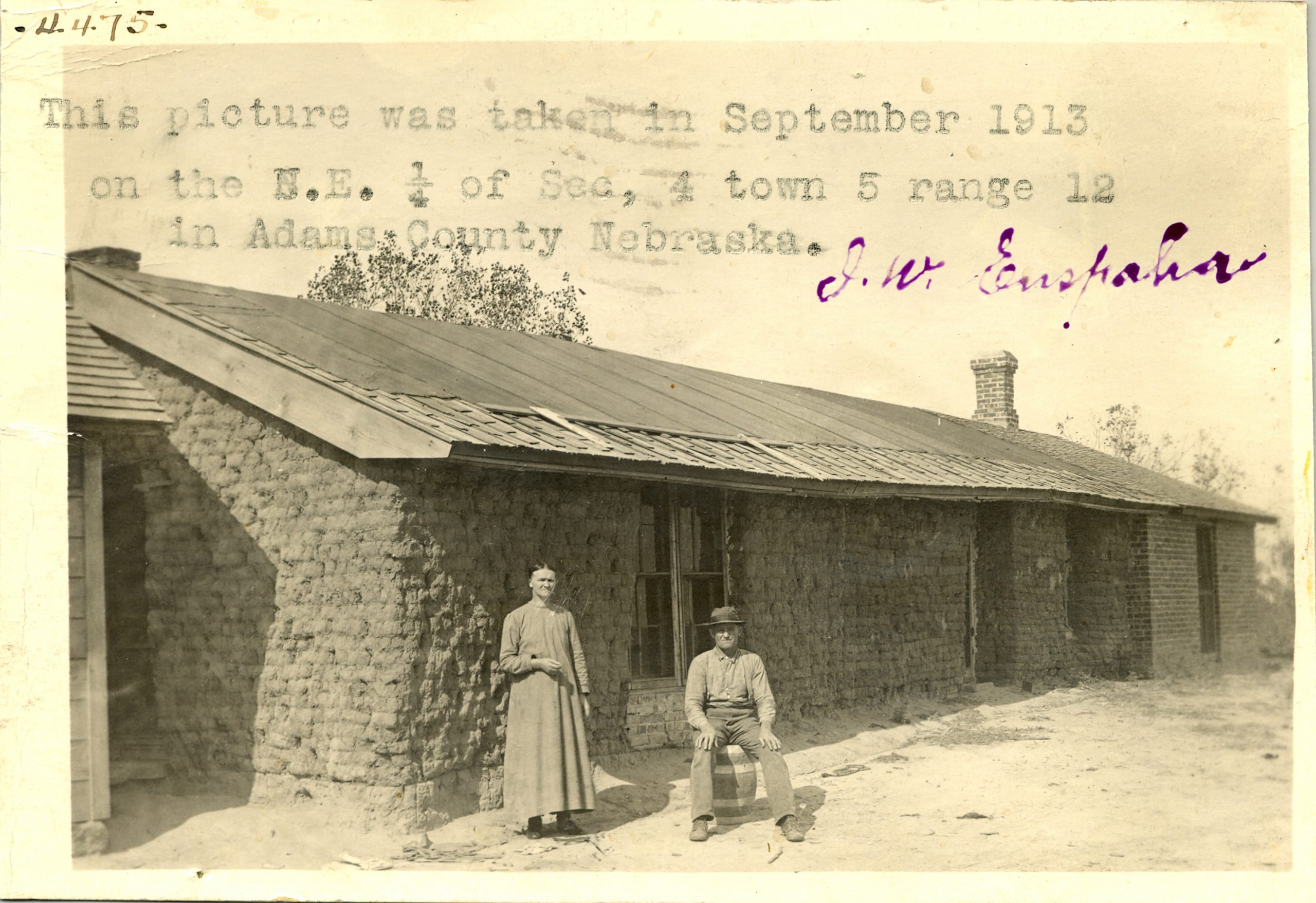 Mary M. Wilson applied to homestead in section 18 of Ayr Township, in January of 1873. She was able to use the Soldiers and Sailors Homestead Act because her first husband, James H. Wilson, was killed during the Civil War.

In 1871, Mary’s future second husband, Oliver C. Rogers, filed a homestead claim near her. In 1873, Mary and Oliver were married in Juniata, making them the eighth couple married in Adams County. Oliver proved up his claim two days before the wedding so they lived on Mary’s homestead. According to her 1879 Homestead Proof, they built a 16 x 24 foot, 14-foot-high frame house. It had 11 windows, seven doors, and an attached kitchen. It was large by homesteading standards. They also built a stable and granary, dug a well, grew 200 fruit and 7,000 forest trees, and planted 335 rods of hedge. In 1897, Oliver died and a year later Mary moved to Hastings. She sold her homestead in 1906 for $8,000.

When Mary S. Williams came to Nebraska in 1872, she was a Civil War widow with four children. She made the journey with her brother’s family by covered wagon, and upon her arrival moved into temporary railroad housing. She became the deputy postmaster for Kenesaw until she filed a homestead claim in 1873. She built a sod house on her land and her oldest son, Delmar, helped her cultivate and improve the land. Her widow’s pension supplemented her income during the grasshopper years of the mid 1870s. Mary died in 1894, but her two unmarried daughters lived on the homestead until their deaths. 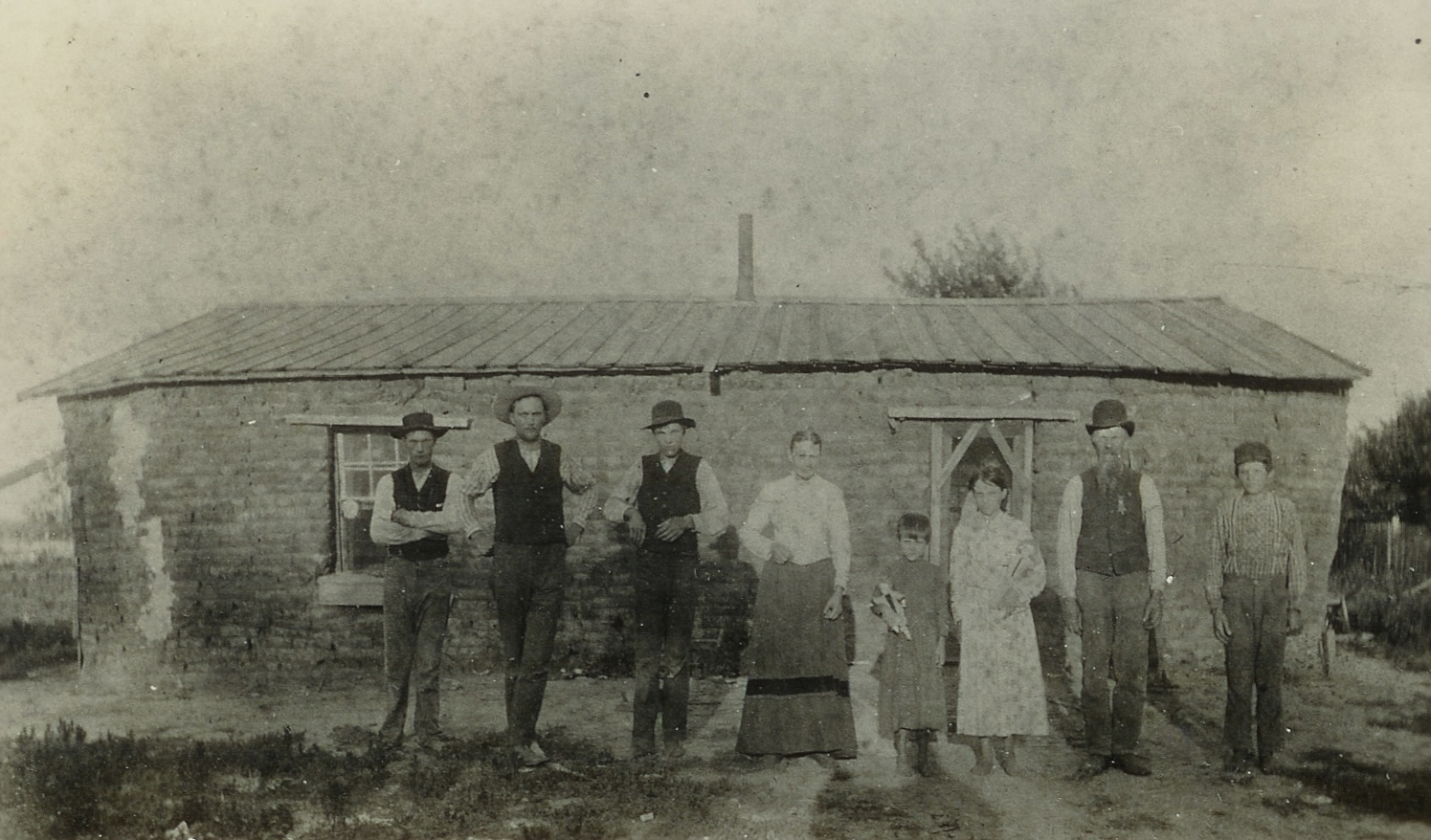 Of the 46 women who successfully homesteaded, ten were widows of Civil War veterans. Their $8 per month pension, plus $2 per month for each child under 16 years of age, helped them survive on their claim.

Union Civil War veteran’s widows were allowed to file under the Soldiers and Sailors Act of 1873, which allowed them to deduct the time their husbands served from the five-year residency requirement of the Homestead Act. This helped them prove up faster.

Of the 1,769 homestead claims in Adams County, 66 were filed by women.

70% of women in Adams County proved up on their land, compared to 59% of men.

In 1871, the Nebraska Legislature passed the Married Women’s Property Act, giving women the right to own property. It also meant a woman’s land could not be sold by her husband or used to pay off his debts. Prior to this, women were bound by the legal concept of coverture.

Coverture was a legal doctrine where, upon marriage, a woman’s legal rights and obligations were given to her husband. 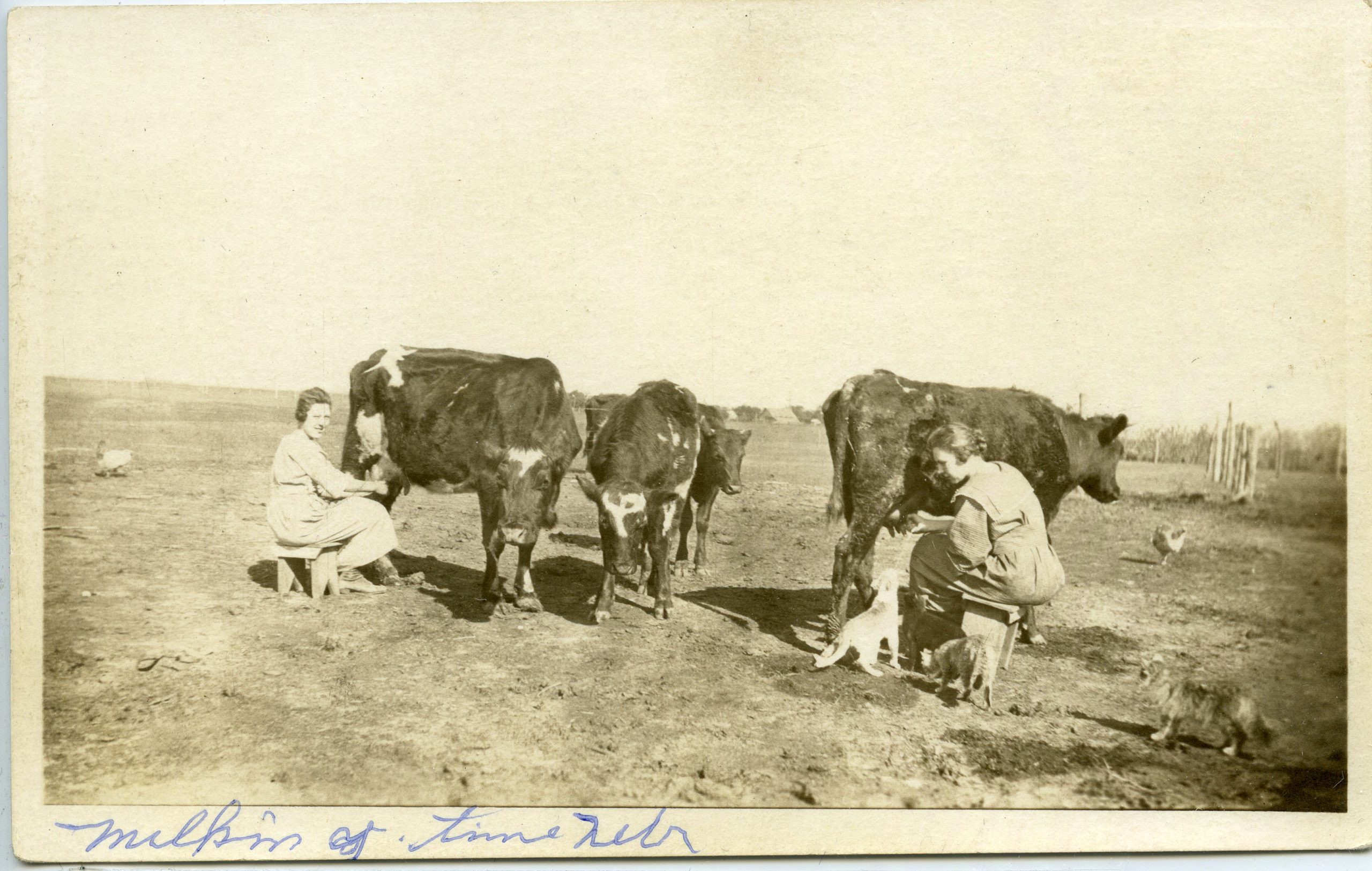 Rosina’s husband died at the Army Hospital in Wilmington, North Carolina in 1865. In 1876, Rosina filed a claim in the Little Blue Township. She applied her husband’s time in the Union Army towards the five year residency requirements and proved up in 1878. She sold her land in 1879 for $400 and moved to Kearney.