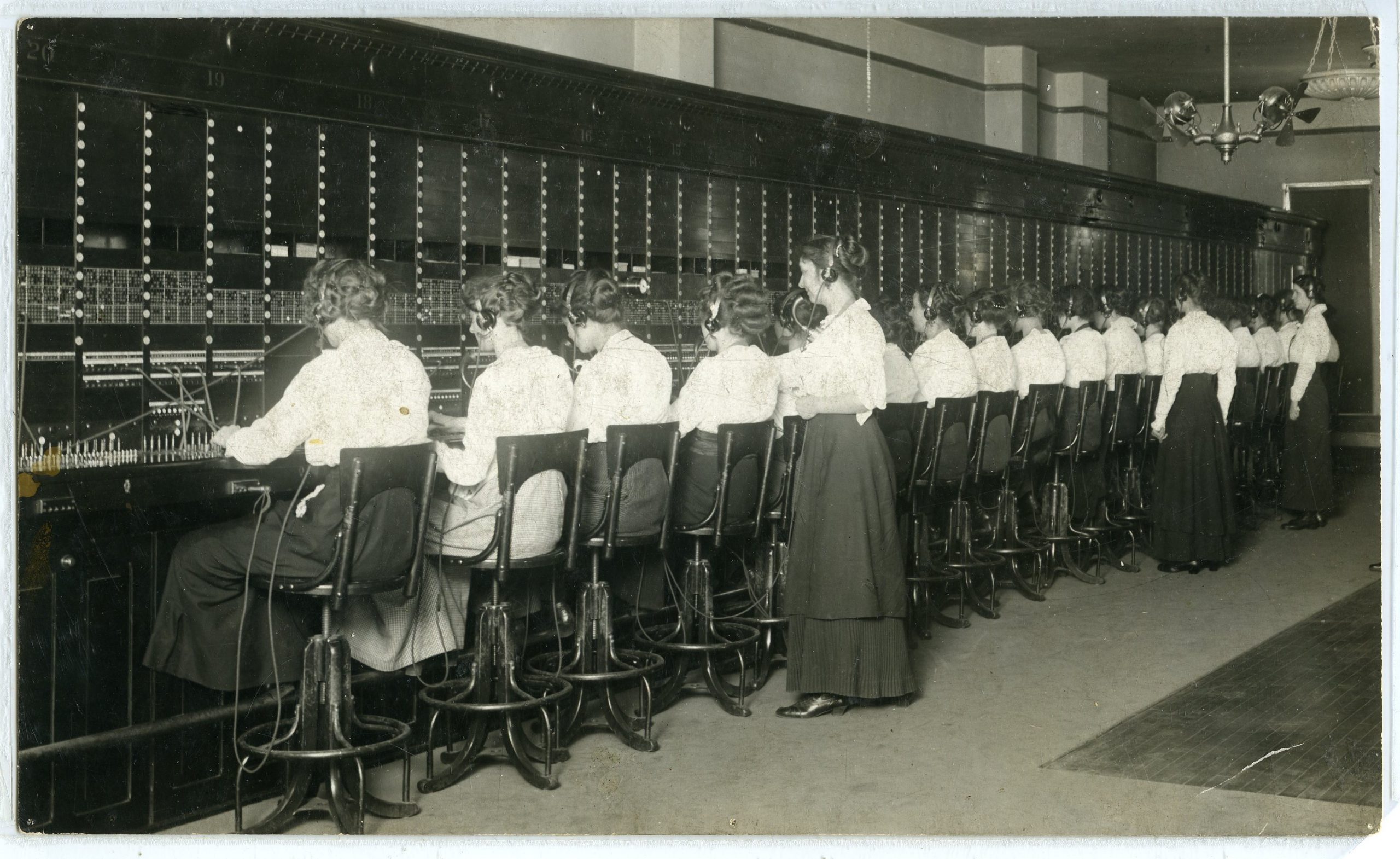 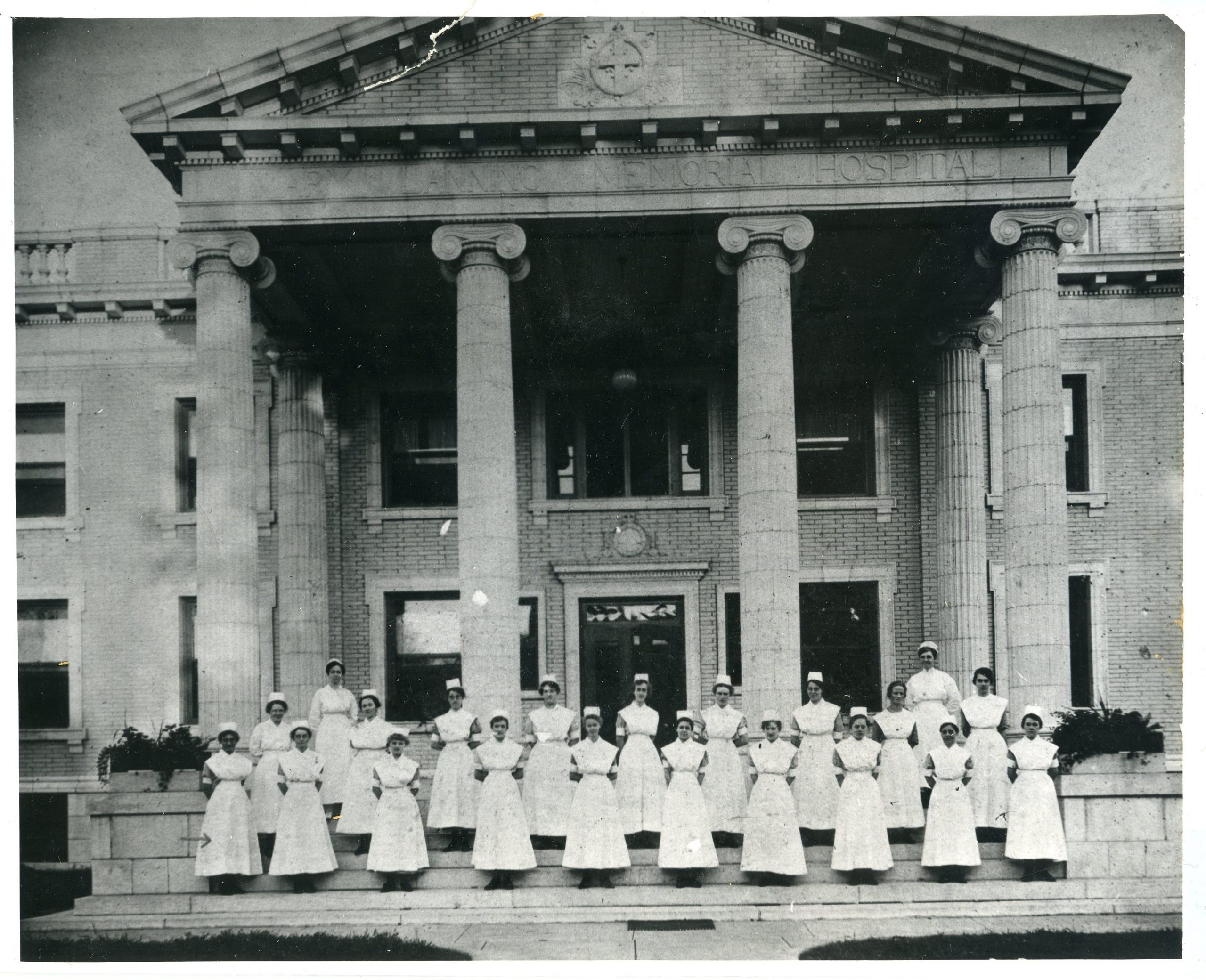 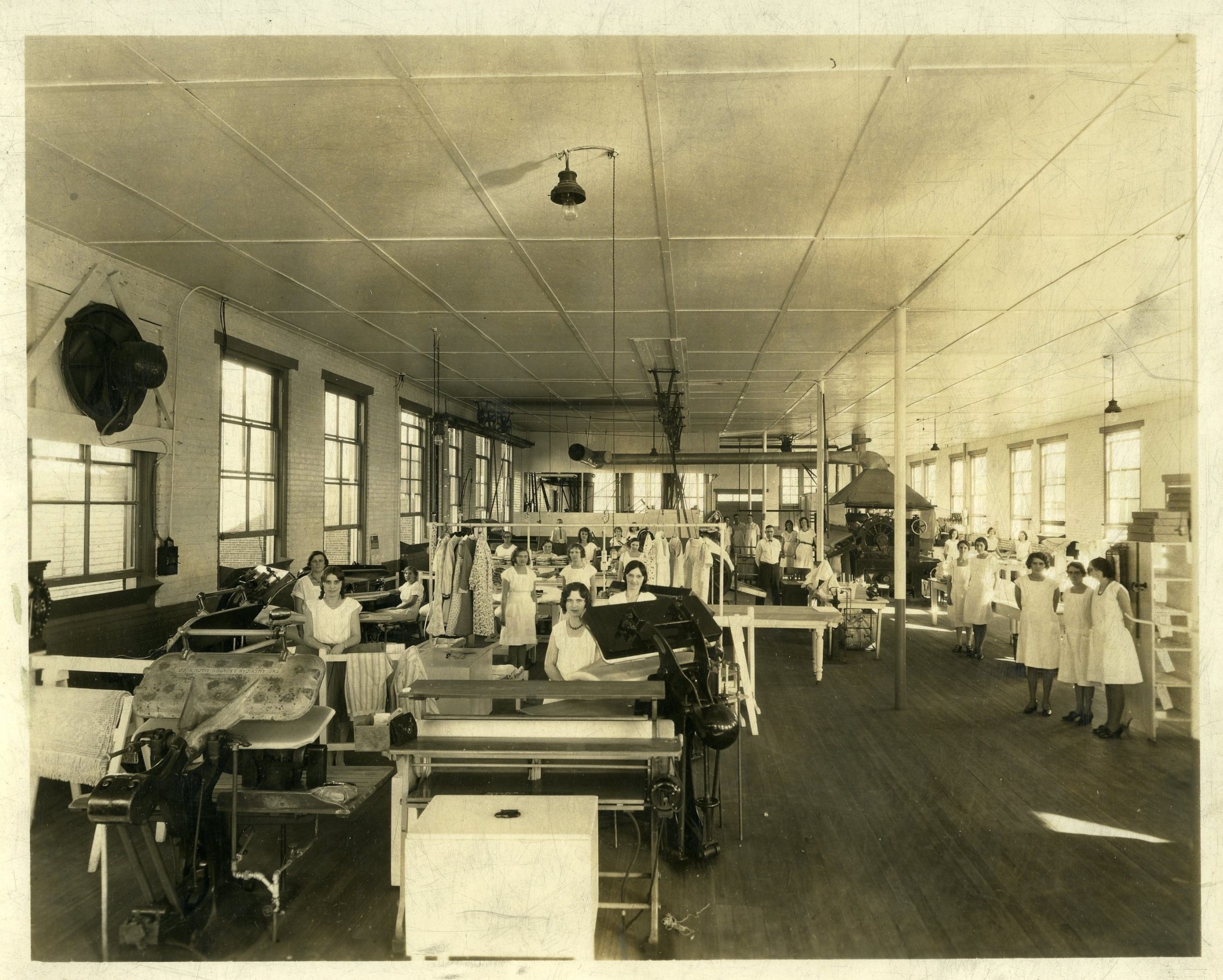 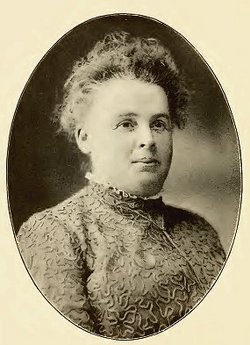 Flora Hamilton met Elijah Taylor Cassel at Shurtleff College in Alton, Illinois, where they were both students. They married in 1874 and moved to Hastings in 1887. In their home on the south side of Hastings, Flora had a music store on the first floor and Dr. Cassel practiced homeopathic medicine on the second floor. Flora taught piano and organ while selling musical instruments. She often loaded organs and pianos into her buckboard and delivered them herself.

Flora was active in the Clay and Adams County Woman’s Christian Temperance Union. In 1890, she published White Ribbon Vibrations, a songbook focusing on the temperance movement. Of the 116 songs, Flora wrote lyrics and music for 40 of them. She received little financial gain from her songs, but they were performed by church people and temperance workers across the United States. 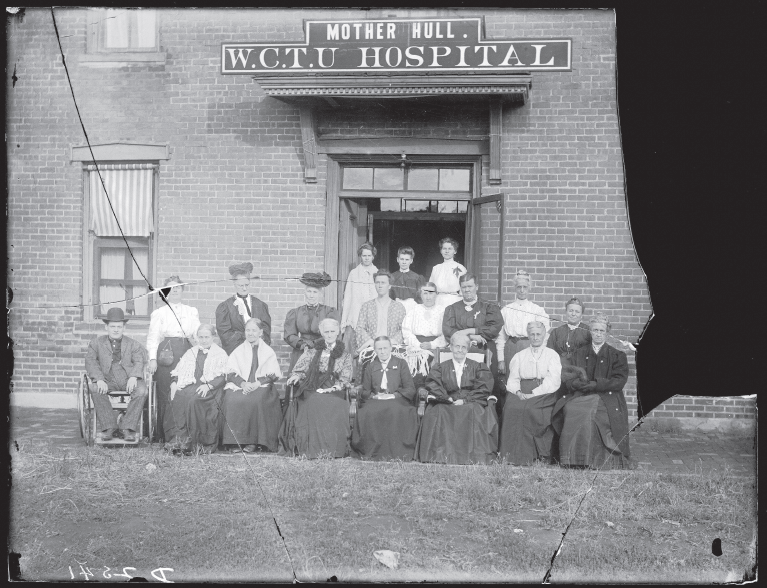 “During the late 1800s and early 1900s, the Temperance Movement fought to reduce consumption of alcohol. The movement began in the 1820s, rooted in Protestant churches, led by clergy and prominent laymen, and powered by women volunteers. More women were involved in temperance than any other cause in US history up to that point. Women’s involvement seemed nature since the movement targeted men’s alcohol abuse and how it harmed women and children. At first, the Temperance Movement sought to moderate drinking, then to promote resisting the temptation to drink. Later, the goal became outright prohibition of alcohol sales.”

In 1873, Hillsboro, Ohio women gathered to form the “Modern Crusade.” The ladies in the community attempted to “pray the saloons out of business.” This idea spread throughout the country and in 1874, a Ladies Temperance Society was formed in Lincoln, Nebraska. A year later, the Women’s Christian Temperance Union was started. The Adams County chapter of the WCTU was formed in 1885.

Born into slavery in Virginia in 1800, Clara was one of many black women in early Hastings. She worked in a high society household, one of the few job opportunities available to her. She was a member of the Hamilton Methodist Church and active in the Ladies Aid Society. One of the activities Clara most likely participated in with the Ladies Aid Society was making clothing and blankets to donate to the sick and needy. While in Hastings, Clara became the oldest person in Nebraska until she moved to Kansas. 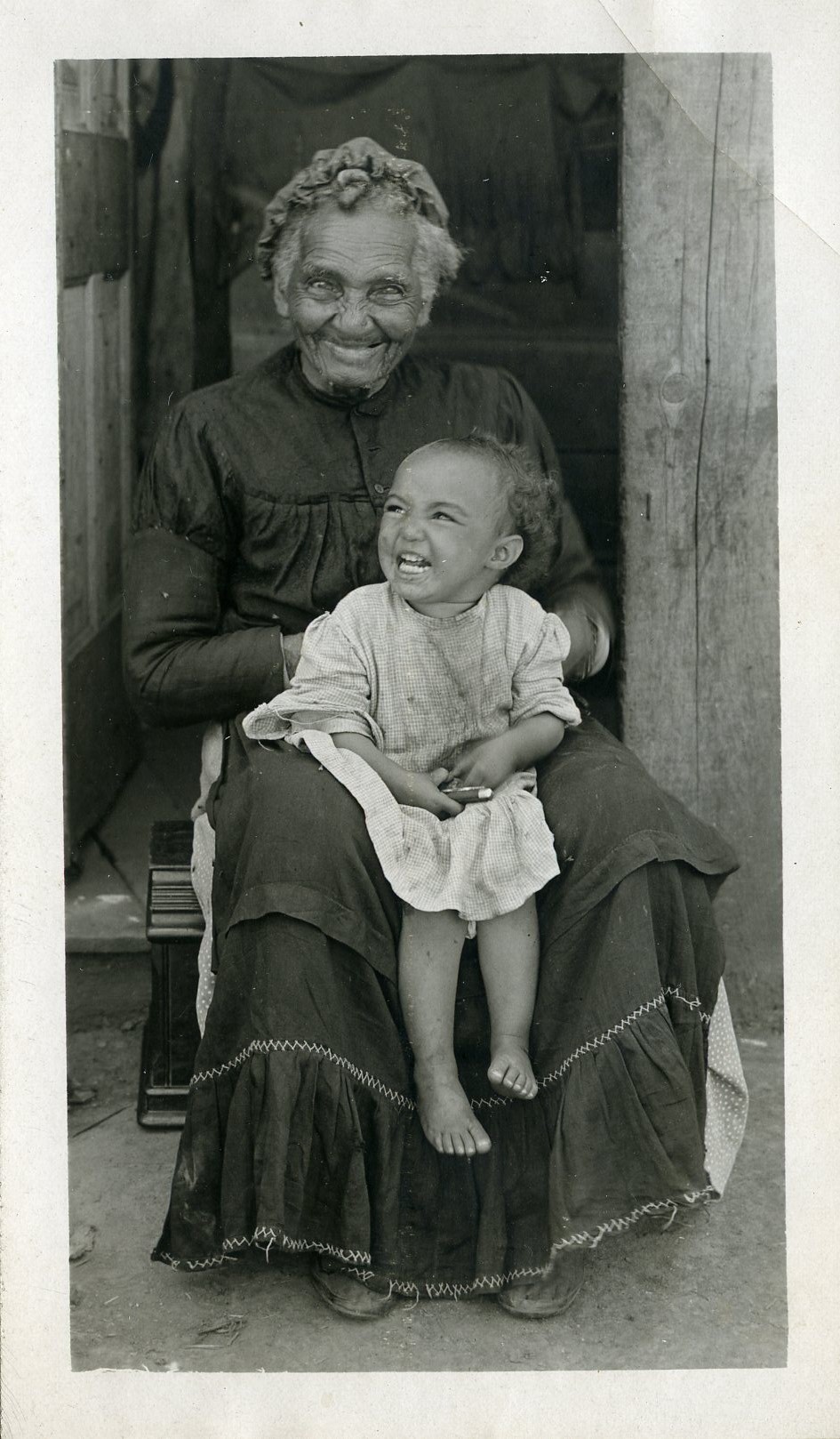